Job Op: Drive the Oscar Mayer Weinermobile for a year

Oscar Mayer is now officially accepting applications for its 2020 class of Wienermobile drivers — aka “Hotdoggers” — to drive the U.S. and act as a “brand spokesperson.” The company will hire a total of 12 Hotdoggers for one-year, full-time positions — and competition is going to be extremely tough.

Hotdogger applications are officially open 🙌 Click the link if you’re a recent college grad and seeing the country behind America’s favorite hot dog on wheels is your idea of a year well spent 🥓🤟🌭 https://t.co/AeBMAcl0dp pic.twitter.com/XZERT78tsc

During last year’s application period for the 32nd class of Hotdoggers, Oscar Mayer reportedly received more than 7,000 applications but hired only 12 people. Or, as they claim: “It was easier to get into an Ivy League university [in 2019] than to get into the Oscar Mayer brand’s 32nd class of Hotdoggers.” Once hired, the job promises a “competitive” salary, benefits, paid expenses and “team apparel,” as well as the opportunity to be a “mini celebrity” in small towns and big cities through event appearances and media interviews. Selected candidates who make the cut will start training in June at “Hot Dog High.” 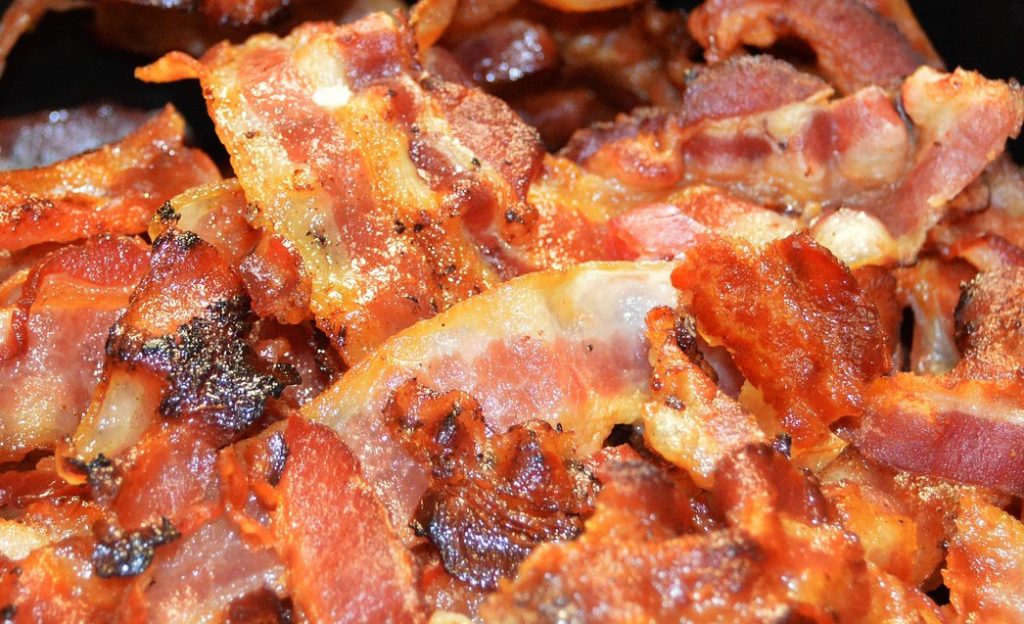 December 15, 2020 Here’s How You Get Free McDonald’s, Every Day, Now Through Christmas Eve Read More 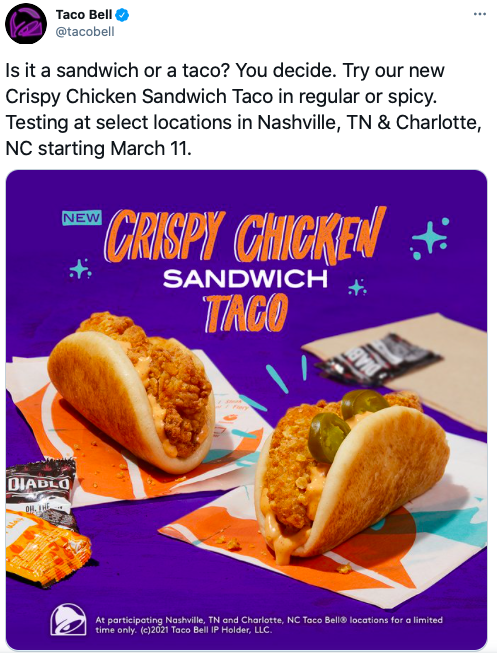 February 23, 2021 Taco Bell Is The Next Chain To Enter The “Chicken Sandwich Wars” (But With A Twist) Read More 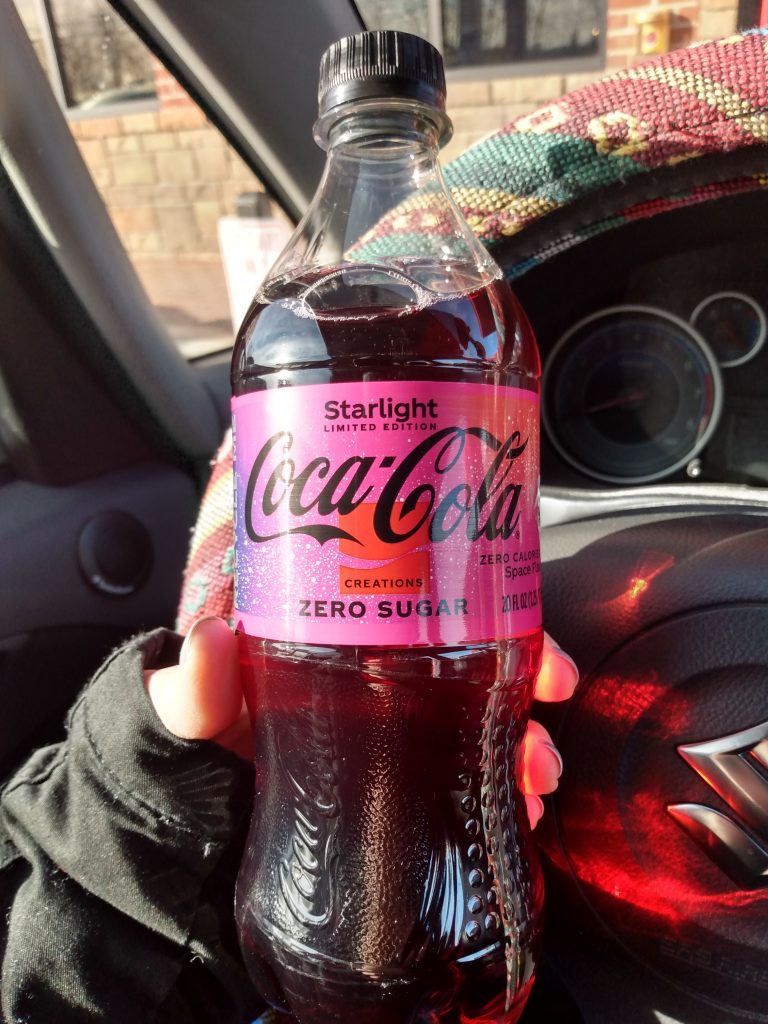