Colin Farrell and Jodie Foster are set to introduce prize-winners at the 2020 TIFF Tribute Awards tomorrow. Shawn Mendes will perform as part of TIFF’s celeb-driven awards show, which is set to stream online. Some of this year’s honorees include Kate Winslet and Anthony Hopkins. Mende’s foundation will also sponsor a Changemaker Award to be given along with $10,000 to a TIFF title that tackles issues of social change. The Toronto Film Festival is running now through Sept. 19.

So excited to launch The Shawn Mendes Foundation x @fender limited edition Musicmaster guitar, and a line of foundation merch, both benefiting the @shawnfoundation’s efforts to support young changemakers & the causes dear to them. Visit fender.com/shawnmendes for more info & shop.shawnmendesfoundation.org to shop now

James Corden regretted that he cannot kidnap his pals in One Direction as fans have asked but he did give them some hilarious unseen Carpool Karaoke footage instead. While he’s not going to leave his family in a pandemic, track the boys down all over the world, snatch them and force them to sing What Makes you Beautiful in his car, he did go back and revisit his favorite 1D moments on the show the other nice. So sit back, relax and reminisce about Harry getting that awful Late Late Show tattoo, their epic dodge ball tournament and the time Louis climbed into James’ lap and pretended to be a kitten.

Artists have been rummaging through their closets to find items to donate to MusiCares for their charity auctions. Their auction raised hundreds of thousands of dollar for the charity’s philanthropic work. Harry Styles donated a guitar that was signed. It sold for $28,125, more than nine times its original estimate of $3,000. Proceeds from the lots were split between MusiCares and the Grande Ole Opry Trust Fund. They also announced their next online auction with Julien’s will take place Grammy Week next January.

Allure unveiled its special Best of Beauty Issue with none other than Selena Gomez as its cover star. Makes sense to with her beauty line just hitting the market. Gomez got open during her interview too. Talked about her Disney days and shared she doesn’t read comments on social media, post on TikTok or ever Google herself. She said she just honestly can’t. She’s strong in a lot of ways, but has way too much of a sensitive heart to do so. 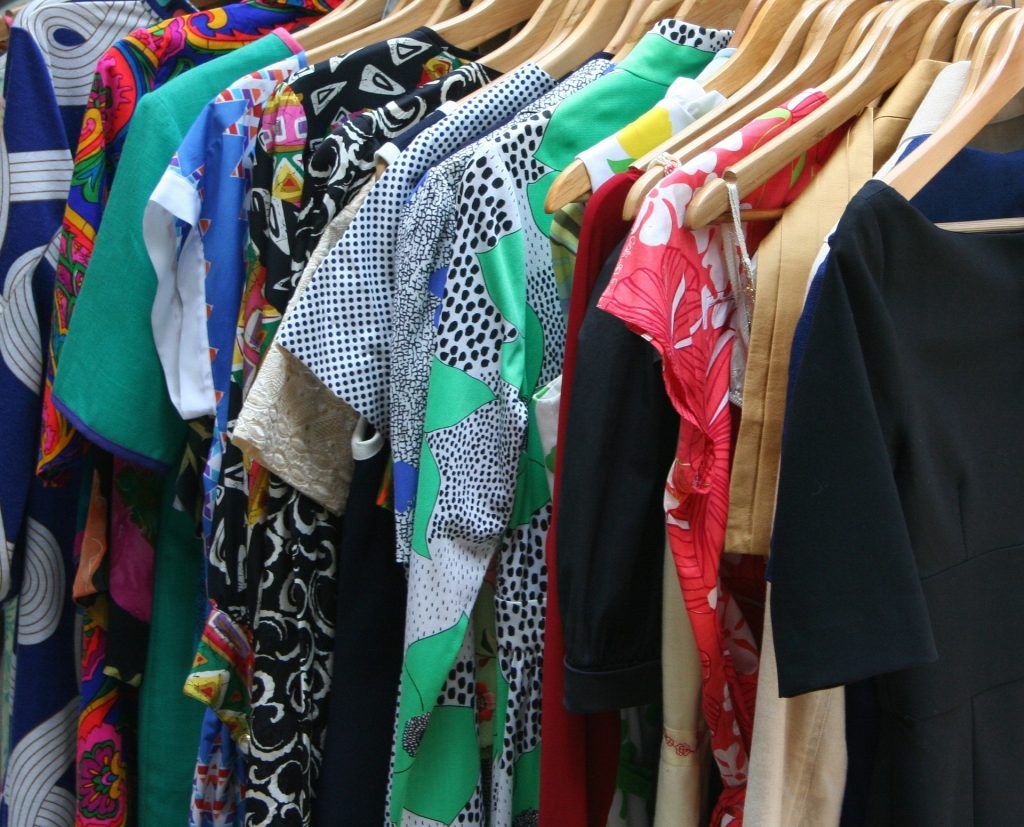 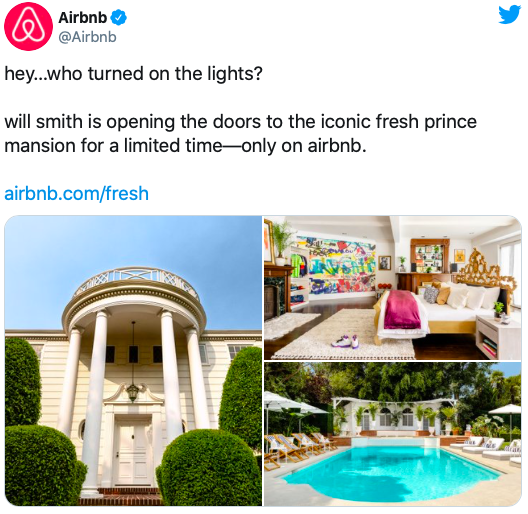 Next Post Stay in the Fresh Prince Mansion for $30 a night!!