The Stop Hate for Profit coalition and its supporters are joining in a week of action on Instagram this week, calling for Facebook to take action to address racism, hate, violence, and disinformation on its platforms. Katy Perry is among the participants and took to Instagram to share her thoughts. She wrote I love sharing my music and my life with you but TBH I can’t sit idly by while these platforms turn a blind eye to groups and posts spreading hateful disinformation and intentional confusing. She froze her accounts yesterday to #StopHateForProfit. The coalition is led by nine civil rights and advocacy organization. They’ve encouraged a one-day freeze on Instagram sharing as well as a weeklong series of posts calling out Facebook.

“In a time of deceit telling the truth is a revolutionary act.” – George Orwell I love sharing my music and my life with you on Instagram and Facebook, but TBH I can’t sit idly by while these platforms turn a blind eye to groups and posts spreading hateful disinformation and intentional confusion. I’m standing with @naacp, @colorofchange, and @adl_national and will be freezing my Instagram and Facebook accounts on Wednesday, September 16th to tell Facebook to #StopHateForProfit. Will you join me?! Link in bio for more info on how to preserve the truth ♥️

L is for Lil Nas X and C is for Country. He took to Insta on Tuesday to announce his new children’s book will be arriving early next year. The book features a cover with the singer in a colorful outfit, holding a guitar and riding his horse. The story follow Lil Nas X and Panini the pony on a joyous journey through the alphabet from sunup to sundown. C is for Country will be out January 5.

I’m dropping the best kids book of all time soon! 🤧 C IS FOR COUNTRY, out January 5, 2021 from @randomhousekids. I can't wait to share it with you all. You can pre-order it right now at the link in my bio.

Global Citizen and voter registration organization HeadCount announced a number of additional celebrities participating in their Just Vote campaign including Shawn Mendes, Meghan Trainor, Lenny Kravitz, Dave Matthews, Gavin Rossdale and more. The campaigns aims to engage young Americans to check their status, register and vote in the November 2020 general elections and beyond. By checking your status, you can unlock exclusive experiences, performances and more donated by these artists and entertainers.

It was a good news/bad news scenario when Finneas sat down for a recent interview about life during lockdown and his upcoming musical plans. He apologized for being late but had the very best reason. He said I was grabbing one last Billie take, hinting that he and sister Eilish are hard at work on her follow-up record. He said Billie and I are full steam ahead on her next record, I’m working on my own album too. So new Eilish material is on the way. No date yet, but we’ve got the confirmation, an album is in progress.

This is actually a photo of me in my living room. I haven’t gotten furniture or windows or floors or walls yet but it’s on my to do list 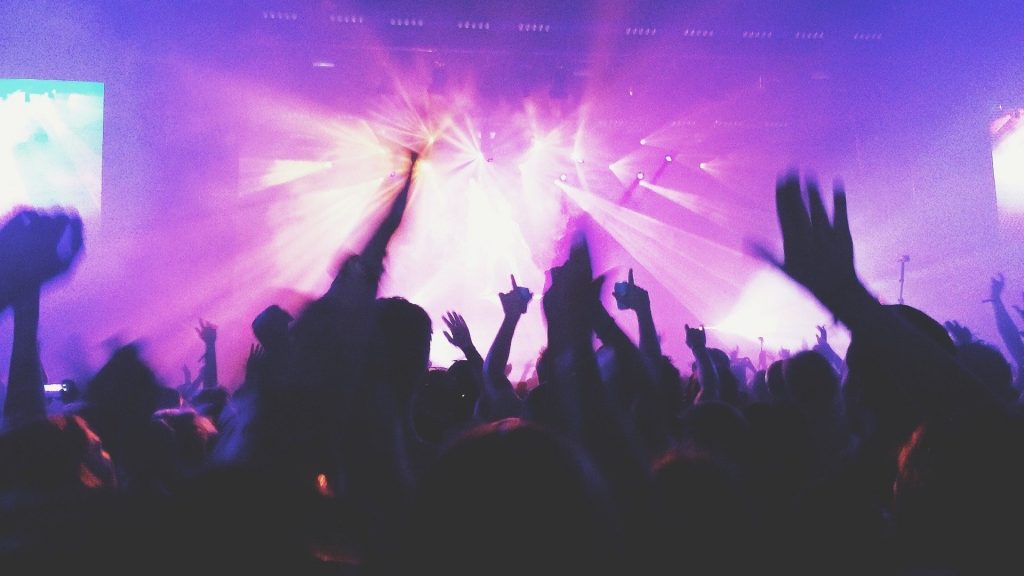