Billie Eilish is coming to the silver screen with a brand new documentary about the 18 year old Grammy winning pop star’s life. Billie Eilish: The World’s a Little Blurry will premiere in theaters and on AppleTV+ in February 2021. She capped her massive 2019 year with the announcement of her Apple TV+ doc last December, which multiple sources said came with a hefty $25 million paycheck. Around the time of the film’s announcement, she was crowned Billboard’s 2019 Woman of the Year. Eilish later made history at the 2020 Grammys when she became the first woman to sweep the Big Four awards in the same night—album, record, and song of the year plus best new artist.

“BILLIE EILISH: THE WORLD’S A LITTLE BLURRY” – IN THEATERS AND ON APPLE TV+ IN FEBRUARY 2021

It was one month ago that Calvin Harris and The Weeknd dropped their deeply smooth and oh so vibey breakup ballad Over Now. Now, Harris is offering a fairly comprehensive view into the making of the track in a new video that deconstructs the song into its various parts. Give Harris some time to consider the sound as he wanders around the studio enjoying a bowl of cereal and soon you’ve got yourself a late summer into early fall slow jam.

Taylor Swift’s Folklore album returns to No. 1 on the Billboard 200 chart, collecting a seventh nonconsecutive week atop the tally. In doing so, Swift surpasses Whitney Houston’s longstanding record, among women, for the most cumulative weeks at No. 1, across all of her chart-topping albums. Swift’s total weeks at No. 1 now stands at 47, one more than Houston’s. Congrats Tay Tay!

Sony’s live-action musical adaptation of Cinderella, starring Camila Cabello, is back in the swing of filming, months after shutting down production in March due to the pandemic. The film’s director Kay Cannon took to Instagram to share a photo including Camila and her not so evil stepmother Idina Menzel. Camila is super excited about the project too, she shared that snap to her Instagram story writing I love this film so much. The film was originally set to release in February 2021. No word yet on when the new release date may be.

@shanny.mc for the win! Revelling the time I have left shooting w/ Cinders, @camila_cabello & her NOT evil stepmother, @idinamenzel (there are no villains in this movie. ❤️) @cinderellamovieofficial #cinderella #director #writer #filmmaking #jokesandsongs 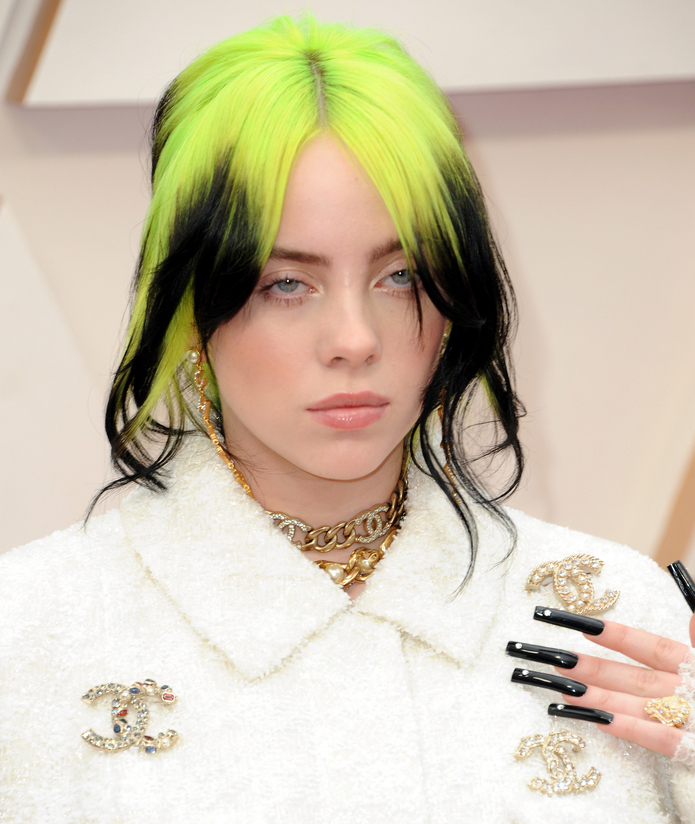