Camila Cabello is the inspiration for Shawn Mendes’ new album Wonder. Shawn admitted he was terrified to write music about her girlfriend because she is such a talented songwriter but praised her for encouraging him to keep going, even if he was unsure about the material. Wonder will be here on December 4. Speaking about the new music, Mendes said he tried to be as real and as honest as ever in the material.

Ed Sheeran was ordered to dye his hair black if he wanted to succeed in the music industry. Before selling 150 million record, his ex-management company told him he’d never make it because of his ginger hair. Sheeran said he’s cry every day after school after being taunted by his fellow peers for his hair, glasses and stutter. Now he accepts being quirky and it ultimately led to his success too. Ed has started recording again after taking a break from music following the birth of his daughter. We can probably expect a record out next year.

I've set up a charity called the Ed Sheeran Suffolk Music Foundation its aim is to help under 18 year old musicians with some small but helpful grants. For more information visit the website in my bio x

Miley Cyrus is returning to the Unplugged stage but this time from home. MTV announced she will perform in a special, reinvented edition, MTV Unplugged Presents Miley Cyrus Backyard Sessions. Cyrus announced the news with a glamorous 15 second ad shared to Twitter. She will perform a cover of Gimme More by Britney Spears, plus more covers of songs by Pearl Jam, The Cardigans and more, as well as some of her hits. That song will air on October 16 at 7PM on MTV.

Louis Tomlinson has been cooking up new music in lockdown. He teased fans on Twitter that he’s written four songs in just four days, but admitted he has no idea when he will release his new tunes. He also called that new material a banger after banger. So pretty big words, Louis is at least feeling confident about these new songs.

This last image was taken from the last show on tour in Madrid in March 2020. An amazing show, but the last before the tour was cancelled and we came home early, which was devastating. The live music industry is such an important part of being an artist and today is about coming together to ask the UK government to protect and support all of the hard working and talented people who come together to create these shows, and give a clear plan of how the live music industry will restart. I couldn't do what I do without the support of my amazing tour team and everyone that works behind the scenes to bring shows to life. #LetTheMusicPlay 📸 @charlielightening 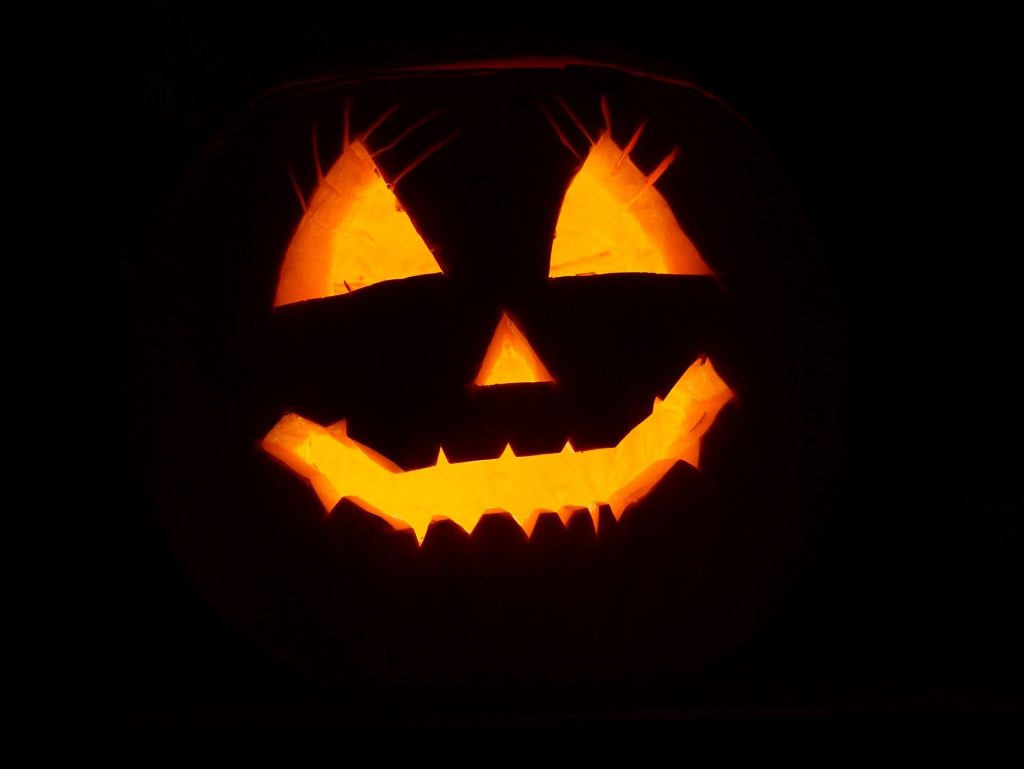