Katy Perry has been granted a permanent restraining order against a man who has been tormenting her with alarming messages on social media for months. Police arrested William Terry in September after he was caught trespassing at her home and that was the last straw for Perry, who requested protection from him amid claims he had been stalking her and threatening her family members. Terry must stay at least 100 yards away from Katy and her family for the next three years. He is also prohibited from trying to contact her and has been told to stay away from her live performances.

Alexa, play “When We Were Young”

Joe Jonas and Sophie Turner spent their Friday getting Waaasssteddddd or at least pretending to on TikTok. The new parents took to Instagram to share a TikTok they made, lip syncing to a Keep Up with the Kardashians scene. And yep it was perfect. Joe and Sophie welcomed their first child together in late July, a baby daughter Willa.

Sia is opening up about why she decided to adopt her 2 18-year-old boys last year. For Vogue Australia, Sia said she was inspired to adopt her songs after seeing one of them while watching a documentary. Sia is obsessed with reality TV and documentaries, she watched one, saw her son and was just touched by his story. So she realized he didn’t have anyone, said she would find him and be his Mom and that’s just what she did. While her journey into motherhood has been challenging, Sia also said it’s the best thing she’s ever done.

Congratulations are in order for Elle King and her new finance Dan Tooker who recently got engaged. She took to Instagram on Friday to share the romantic story of the couple’s mountaintop proposal in New Mexico, noting that she and Dan had the same plan in mind about popping the big question. It was their one year anniversary. They rode horses up a mountain to go gold panning. She had the ring in her pocket, she was going to toss it in the gold pan and propose to him but he beat her to the punch and proposed the exact same way which is just about the cutest thing ever.

Today is our 1 year anniversary. We rode horses up a mountain to go gold panning. I had a ring in my pocket and I was going to toss it in the gold pan and propose to @tattooker … but of course, my soulmate beat me to the punch and proposed to me the exact same way. So I immediately got down on my knee too. I love you Daniel. 1 year down, forever to go. I said Yes by the way and so did he! ❤️💍💫❤️ 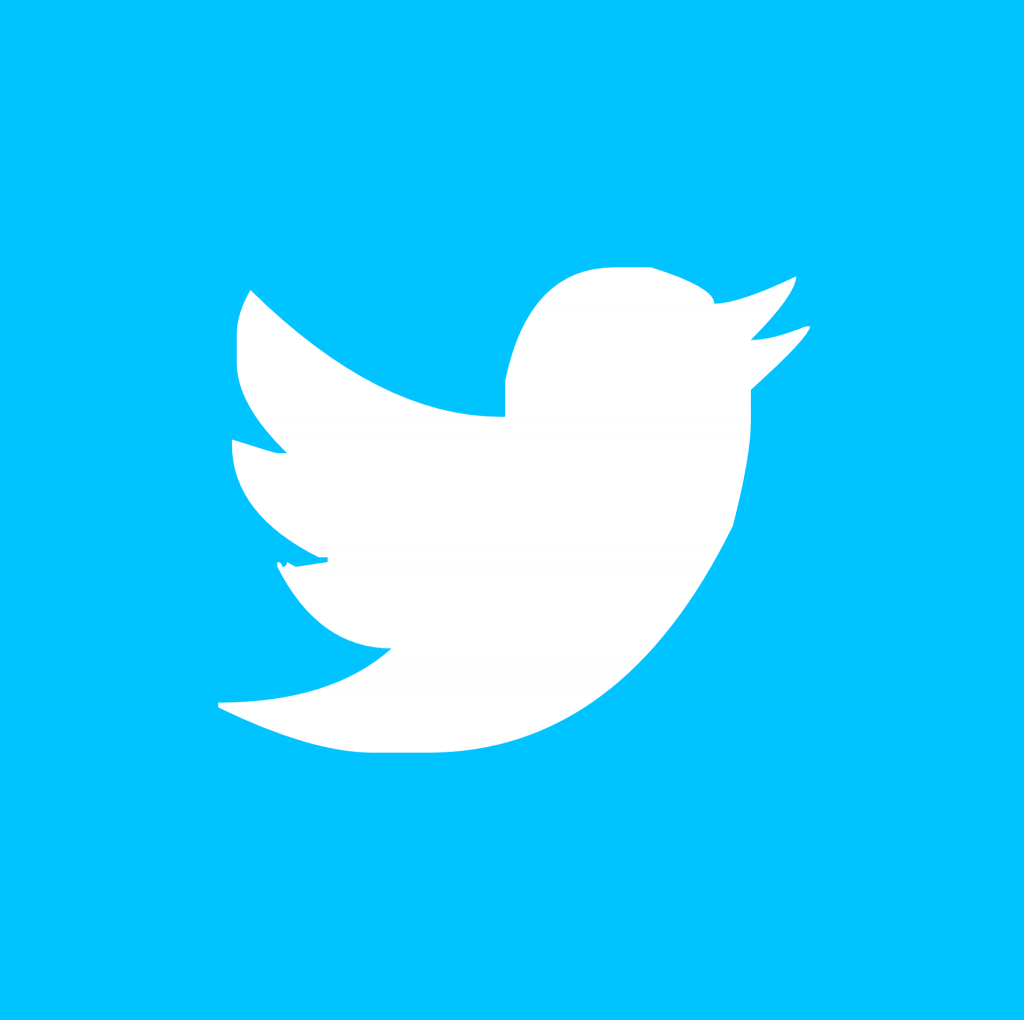 Previous Post Twitter's Cracking Down On Misinformation For The Election