Twitter’s Cracking Down On Misinformation For The Election

Starting October 20th, and until the election on November 3rd, Twitter’s going to be taking steps they hope will curb the spread of misinformation on their platform. During that time, anyone who wants to re-tweet a post will be “encouraged” to add a comment to add additional context to whatever it is their sharing…rather than just “blindly re-tweeting” it.

Twitter hopes the move will encourage people to reflect on why they want to share that info and examine their own thoughts on the issue at hand. Will it work? We’ll all find out together next week.

We’ll temporarily ask people to add their own commentary before amplifying content by prompting Quote Tweets instead of Retweets. We hope this encourages everyone to consider why they are amplifying a Tweet, and brings more thoughts, reactions & perspectives to the conversation. pic.twitter.com/SGabVDtZlZ 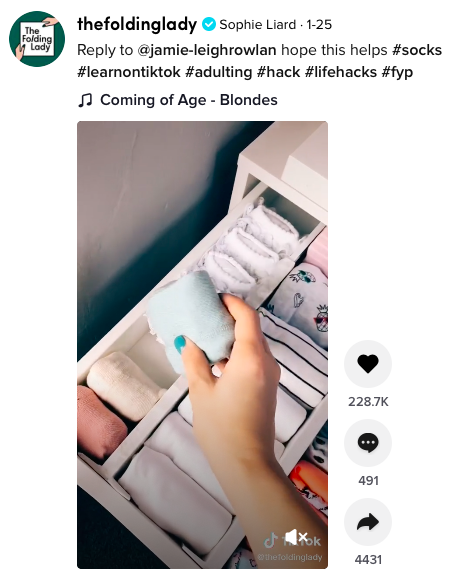 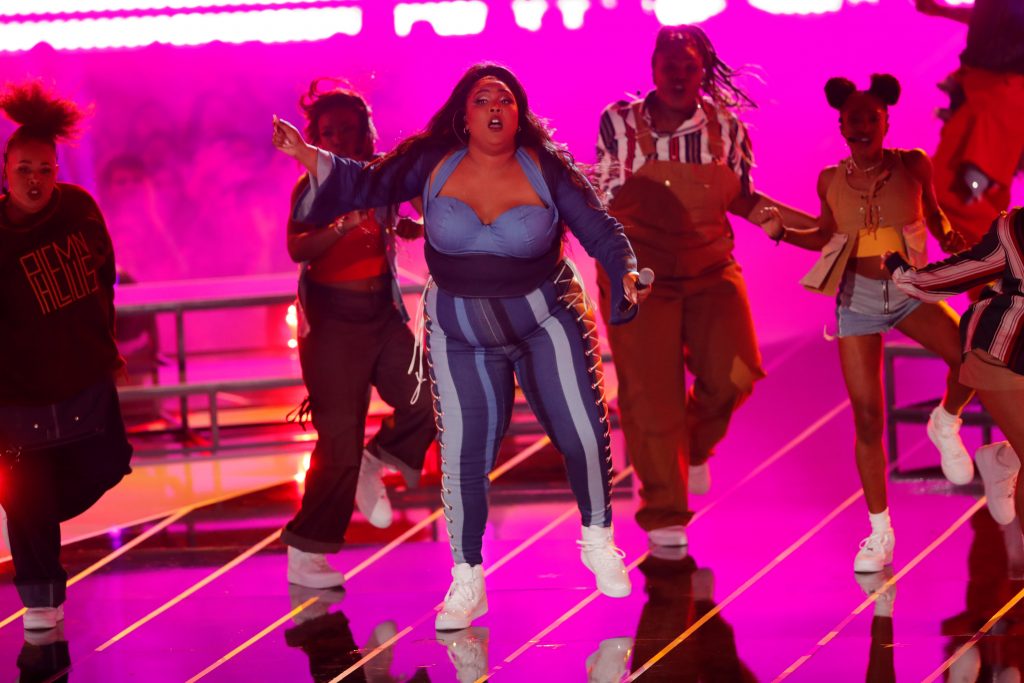 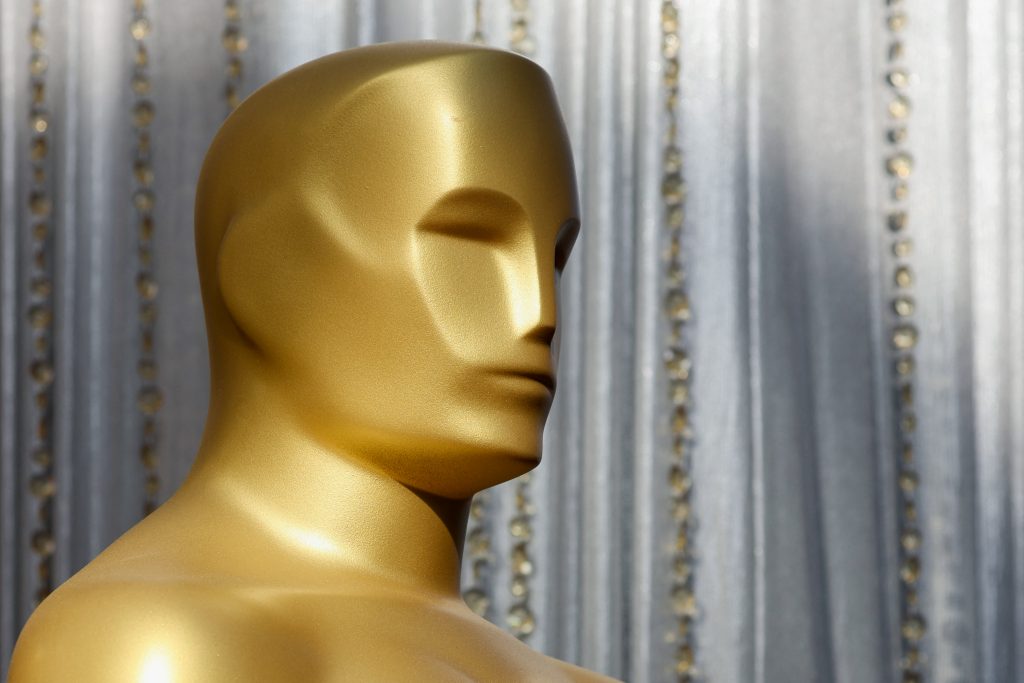