Shawn Mendes has given fans so much to be thankful for these days after releasing his new single Wonder and the promise of a new album. And this Thanksgiving, he’s delivering a binge-worthy treat: a documentary. Shawn Mendes: In Wonder will premiere on Netflix on November 23. Mendes says he’s been working on this for so long and very anxious, yet excited to share it with fans. The movie chronicling his life and journey as a pop star comes one week before his 4th album Wonder, arriving on December 4.

Demi Lovato posted a 14 second clip of an inspiring new ballad about undoing the stories we’re told about ourselves. Were you ever taught when you were young…if you mess with things selfishly, they’re bound to come undone? Demi didn’t comment about the song or offer any further details about when it will be released. So we’ll just have to wait and see.

Were you ever taught when you were young… If you mess with things selfishly, they’re bound to come undone?

Niall Horan will take the stage on London’s prestigious Royal Albert Hall on November 7 for a special one night only livestream show that will raise money for his touring crew. After announcing the cancellation of his 2020 Nice to Meet Ya tour due to the pandemic, Horan will split all profits from the show between his touring crew that is currently out of work and the global #WeNeedCrew relief fund. Niall is set to perform hits from both his albums. Tickets go on sale this Friday.

I’m sooo happy to share that I’ll be playing a special livestream show from London’s legendary @royalalberthall on 7th November !⁣ ⁣ Tickets go on-sale this Friday (October 16th) at 9AM BST.⁣ ⁣ This is a one-off ticketed live show with a special cause in mind. All profits from the event will be shared between my touring crew and the #weneedcrew relief fund.⁣ ⁣ This is something I’m incredibly passionate about as live events are something we all love and miss. Until we are able to return I want to shine a light on the incredible crew members of our touring world that make those events possible and whose livelihoods have been severely affected by Covid-19 and the lack of financial support to self-employed Arts World members.⁣ ⁣ I’m putting on this gig to try and raise awareness of the immense value they bring to an industry enjoyed by so many, and do something to help them and their families. I ask all you guys to support them with me and buy a ticket if you can, and I encourage all artists to do the same.⁣ ⁣ I’m going to put on a show for you and I promise you will love it.⁣ ⁣ Visit niallhoran.com for more details⁣ ⁣ Love,⁣ Nialler

The 2020 Billboard Music Awards are almost upon us and Billboard has rounded up the complete list of performers for the big night. Kelly Clarkson is serving as the host and the awards show will see numerous stars taking the star to perform from Alicia Keys and Bad Bunny to BTS and Demi Lovato. Clarkson is opening the show with a performance of Whitney Houston’s Higher Love alongside Pentatonix and Sheila E. Garth Brook, the recipient of this year’s icon award, will deliver a medley of hits. John Legend will take the stage plus Post Malone too, who leads this year’s pack of nominees with a grand total of 16 nods in 15 categories. The BBMAs air tonight at 8PM on NBC. 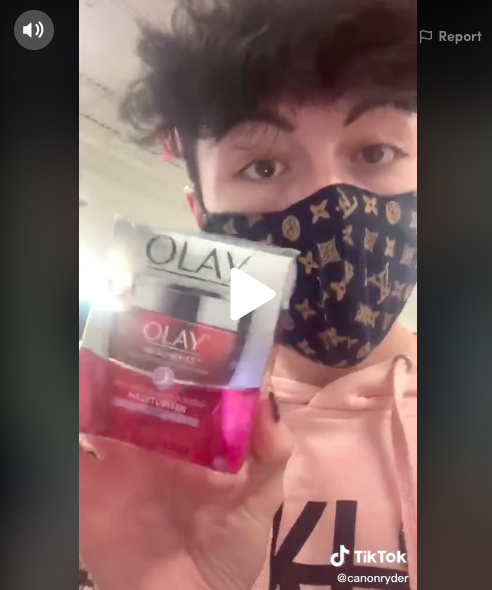