Post Malone was the big winner at the 2020 Billboard Music Awards, taking home nine prizes including top artist. Eight of his trophies were delivered in a cart by host Kelly Clarkson, who pushed them towards him COVID-style. Due to the delay, the show mostly celebrated hits from last year, with Lil Nas X taking home four prizes for his hit Old Town Road. Billie Eilish picked up three awards as did the Jonas Brothers. Harry Styles won a fan-voted award as did BTS all thanks to the ARMY. There were some fantastic performances as well coming from artists like Posty, Sia, BTS, Alicia Keys, Demi Lovato and more.

The sweet taste of a #BBMAs win!

Speaking of Demi, she performed her politically-driven new song Commander in Chief. She used her platform to amplify what she felt was an important and urgent message. Some folks weren’t happy with it, don’t like the song and well she simply doesn’t care what you think. In fact, she said the difference between me and the type of artist you WANT and EXPECT me to be, but I’m sorry honey that will never BE me I literally don’t care if this ruins my career.

Lucky No. 6! Ariana Grande revealed she’s got a new album coming and it’ll arrive a lot sooner than you had expected. She tweeted I can’t wait to give you my album this month. Yep you heard that right, this month as in October. She has yet to share any additional information about the release but we know we can’t wait! Back in September Grande tweeted a song snippet and what appeared to be lyrics so we get the full new material very soon!

i can’t wait to give u my album this month

And if that wasn’t enough Grande news for you, she’s also heading back to acting! Ariana Grande is set to make a cameo in Adam McKay’s upcoming Netflix comedy, Don’t Look Up set to star Leonardo DiCaprio, Meryl Streep, Johan Hill, Cate Blanchett, Jennifer Lawrence, among others. Mega stars! This project focuses on two scientists who discover that a meteor will hit Earth in six months and go on an unsuccessful media tour in an attempt to warn the world. 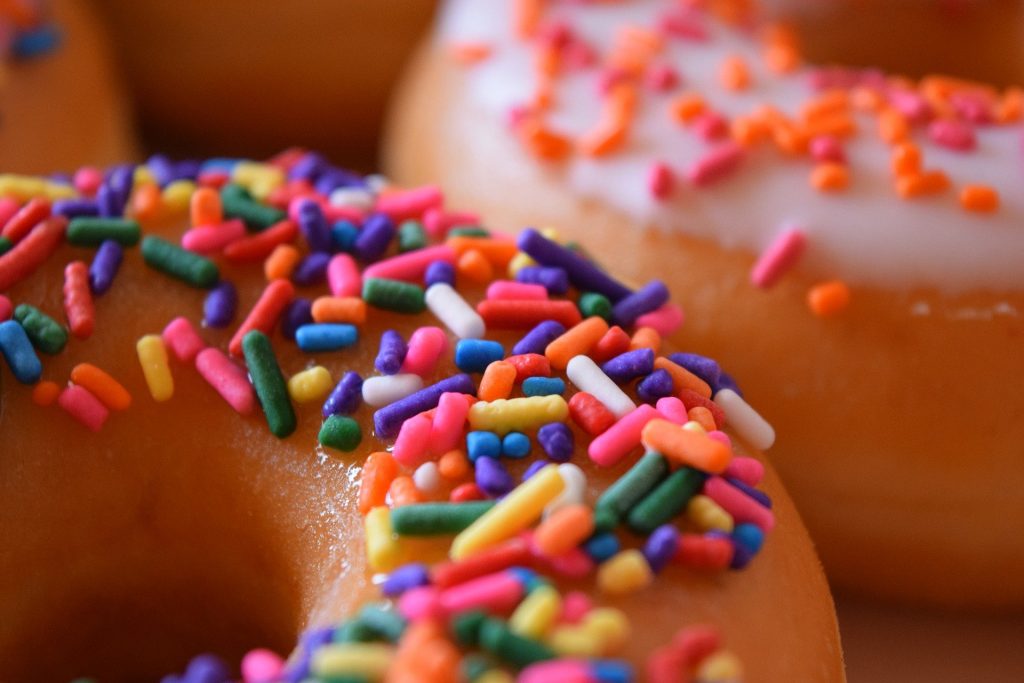