Justin Bieber gave viewers two emotional performances of his songs Holy and Lonely during his Saturday Night Live appearance this past weekend. He kicked off his first song Holy alone on a stage decorated to look like an abandoned overgrown church with a blue neon cross lighting up the set. Chance the Rapper joined him for the track while Benny Blanco was there for the second one for his part in Lonely.

Taylor Swift fans receiving a hand-signed copy of her latest album, Folklore, could be in for a special treat. Swift took to Twitter to inform her fans that their forthcoming signed Folklore CD booklets could include a few random hairs from her cat Meredith Grey, Olivia Benson and Benjamin Button. Those booklets also could have the aromatic scent of white wine that she occasionally spilled while signing. Dozens of Swifties replied to her tweet, sharing photos of themselves and their own cats alongside signed copies they’ve already received of Folklore.

Along with the signed cd, some lucky purchasers of these items may even receive complimentary cat hair stuck inside the pages. Or the aromatic scent of white wine I occasionally spill while signing. #Caturday https://t.co/zSHpnhCKmB pic.twitter.com/LkasmuV83Y

Positions seems to have a release date. Ariana Grande has unveiled an official countdown that is likely leading to new music. On Saturday night, just hours after posting a mysterious teaser typing the word positions, she updated the homepage of her website to count down to two dates, presumably the release dates for her new single and a full album. According to the countdown, something is coming at midnight on the 23rd, followed by a release at midnight on October 30. Last week Grande tease I can’t wait to give you my album this month. Check out the countdown here.

Maroon 5 unveiled a new remix of their latest single Nobody’s Love on Friday with a guest assist from Jamaican Star Popcaan. The original version of Nobody’s Love has so far charted at No. 41 on the Hot 100 after being released earlier this summer. That track follow’s the band 2019 hit Memories which peaked at No 2. Both songs are expected to be featured on the band’s upcoming 7th studio album. 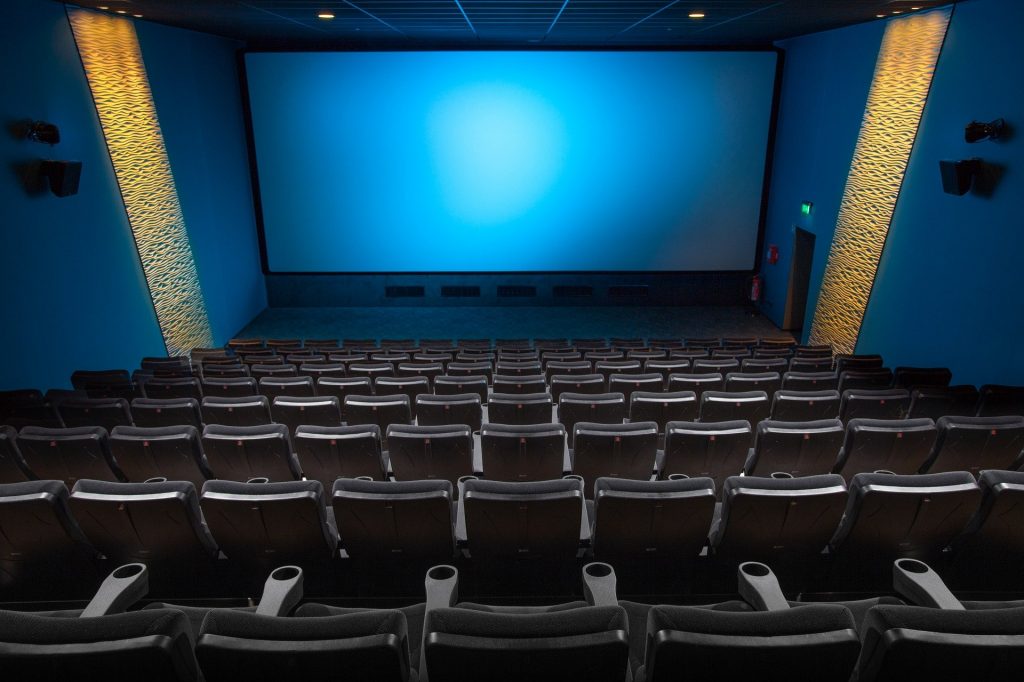 Next Post You can now rent a theater for your own private movie party!!