As the anticipation builds for Billie Eilish’s first major virtual concert, Where Do We Go? The Livestream, Billie has revealed more details on what to expect from the show, which airs live from LA on Saturday. That includes a newly announced pre-show that will take place at 5PM ahead of 6:00 concert and work in the debut of a never before seen clip from her upcoming Apple TV+ documentary Billie Eilish: The World’s a Little Blurry, plus special guests, giveaways, contests and exclusive content debuts. When it comes time for the concert itself, attendees can expect a fully immersive experience. Tickets are $30 which also gets you access to exclusive merch.

from rehearsal 🤍 in the show i’ll be bringing you inside my head in crazy xr environments. aaaaaand there’s gonna be a pre-show before with trivia and a never before seen scene from the doc 🤗 tickets at livestream.billieeilish.com

Harry Styles sent fans buzzing after he was captured on social media showing off a new, shorter haircut. Just last week the fandom was freaking out cuz frat boy Harry was here and now you can say hello once again to Dunkirk Harry. And just like his big-screen debut, Styles’ haircut seems to have come just in time for a new film role, last month, news broke that he joined the cast of Don’t Worry, Darling. That ’50-set psychological thriller is slated to begin production this fall.

all the dunkirk harry stans are freaking out right now i just know it pic.twitter.com/8c8nQSimml

Shawn Mendes revisits the trails and tribulations of being on a 104-show tour in the just-released trailer for his In Wonder Netflix documentary. Between experiencing the thrills of being onstage and testing the endurance of tour, Mendes plays tug-of-war with himself between being a normal human who loves music and Superman in this two minute clip. It’s not just a story about a famous musician. It’s a story about a guy growing up. Girlfriend Camila Cabello pops up throughout the trailer and Shawn is seen saying every song he’s written is about her. In Wonder premieres on Netflix on November 23.

Ariana Grande’s mom Joan said she was so proud of her daughter for sending hundreds of pizzas to voters lined up to cast their ballots early in Florida this week. Joan said keeping true to who you are…getting the vote out. I love you! Pizza to the Polls also gave Ari pops for keeping voters fed while they waited in long lines to cast their ballots. This isn’t the first time this year Grande has kept voter’s bellies full. Back in June she helped folks in Kentucky by sending food and coffee trucks to help they stay comfortable while waiting. Not much longer to wait on new Ari music either. That Friday countdown to Positions continues!

I am so proud of you @ArianaGrande … keeping true to who you are .. getting the vote out, thinking of others, supporting democracy in the face of authoritarianism…. I love you!! Florida, home state, the color blue will look good on you… do it #VoteBidenHarris https://t.co/oGHt6I9JoL 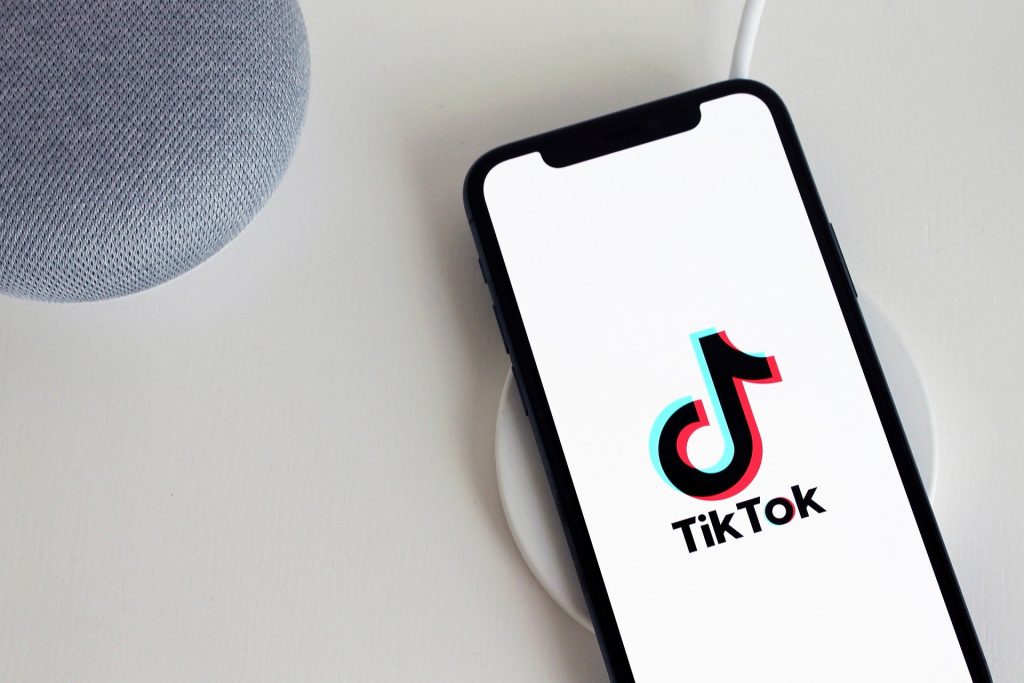 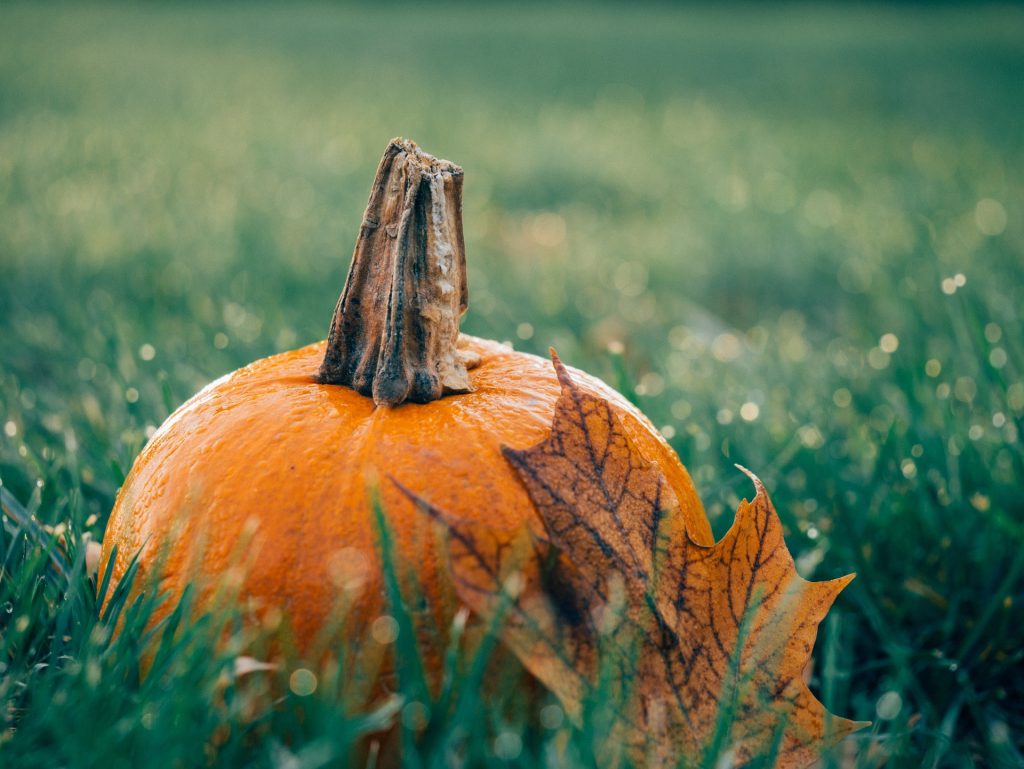