Ariana Grande gave us the first taste of her new era on Friday with Positions and its White House-inspired music video. Luckily, fans won’t have to wait long to hear the full sixth album. Grande took to Twitter to reveal that Positions is also the name of the record which will be arriving on Friday. She also posted the official track list on social media. Doja Cat, The Weeknd and Ty Dolla $ign all lend their voices on the record which has a total of 14 songs.

Harry Styles’ golden music video is coming. After a Golden photo teaser appeared on Friday, an actual preview of a music video for the Fine Line track was released yesterday. In the clip, Styles is seen running through a tunnel until today date appears on the screen in yellow text.

Adele fans will have to wait a little bit longer for new music. Many viewers tuned into Saturday Night Live hoping she would debut a new song or tease information about her forthcoming album during her first-ever hosting gig on the show. She did offer a music update though! She said I know there’s been a lot of chatter about me just being the host like why isn’t she the musical guest and all. There’s a couple reasons: my album’s not finished and I’m too scared to do both. I’d rather just put on some wigs have a glass of wine of six and just see what happens.

And that she did. She may not be a professional comedian, but she provided plenty of laughs. Adele joked about her weight loss, saying she flew only half of herself to New York City for the gigs. She sang snippets of her biggest hits for The Bachelor sketch. She broke character a few times and started cracking up and it made it even better. If you missed all this, check out some highlights from the show: 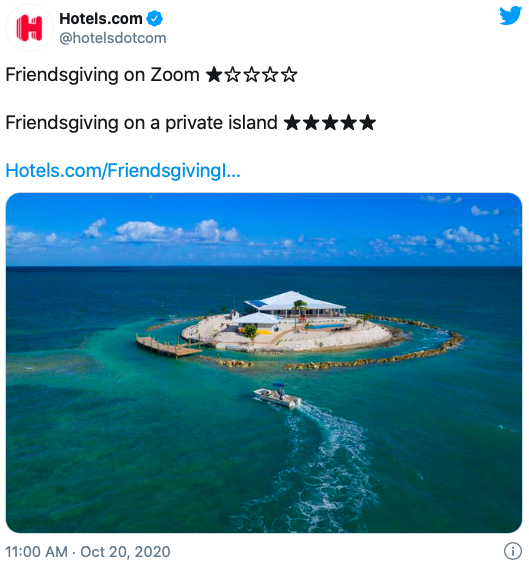