Demi Lovato is set to host the E! People’s Choice Awards which will air live from California on Sunday, November 15. This will be the first time the awards show have had a host since 2017, its final year on CBS when comedian Joe McHale hosted the show. Lovato is a five-time People’s Choice Award winner. Another major female star, Jennifer Lopez will be honored with the People’s Icon of 2020 award. Justin Bieber and Megan Thee Stallion are this year’s top music nominees with six nods each.

Taylor Swift and Justin Bieber could make history when the 2020 American Music Awards are presented on Sunday, November 22. Swift is nominated for favorite female artist. If she wins, she’ll become the first five-time winner in the show’s history. She’s currently tied with Olivia Newton-John and Whitney Houston. Bieber is vying for his fourth award as favorite male artist. That would likewise set a record. The Biebs is currently tied for the lead with Barry Manilow, Michael Bolton, Eric Clapton and Michael Jackson.

Congratulations are in order for Gwen Stefani and Black Shelton, who are finally engaged after five years of dating! The happy couple announced the news on their Instagram accounts yesterday. Blake captioned a photo of them showing off that new sparkling accessory, and said hey Gwen thanks for saving my 2020…and the rest of my life…I love you. I heard a YES! Too cute! The Voice coaches have been dating since November 2015.

Kelsea Ballerini and Halsey rocked the CMT Music Awards with a Coyote Ugly-inspired performance of their song The Other Girl. And while the vocal powerhouses were receives mostly with praise, they are always going to be some haters out there. But Kelsea sure doesn’t have time for them. She took to Instagram to say after reading way too many comments, I’d like to remind people that there are different types of country music and none are more real than others when it comes from an honest place. Women can wear whatever we want and shouldn’t be called names and criticized for it and that if you don’t have something nice to say, politely shut up. 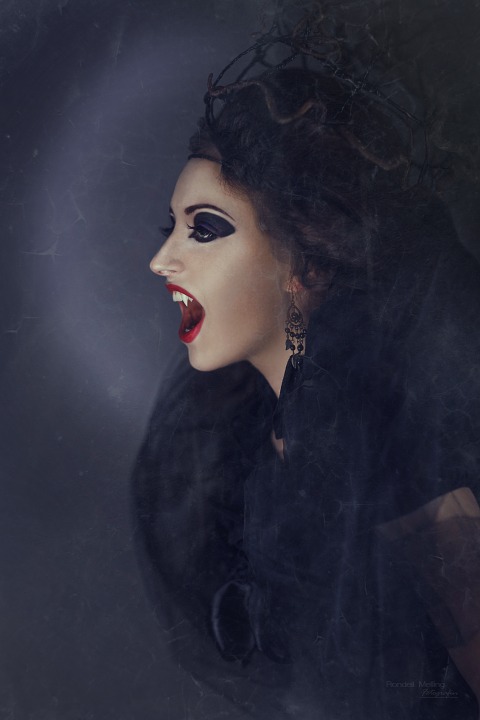