BTS ARMY, rejoice! They have set a release date for their new album and now we know the lead single too! They will release BE (Deluxe Edition) on November 20. Pre-orders began back at the end of September. On Friday, BTS revealed the album’s lead single will be titled Life Goes On. The new album delivers a message of healing to the world by declaring, even in the face of this new normality, our life goes on. BTS will debut Life Goes On at the 2020 American Music Awards on November 22.

Justin Bieber gives fans a peek behind the curtain on his life’s Next Chapter in a brand-new YouTube Originals documentary, which premiered Friday and sheds light on what the stars has been up to since the world shut down in March. His last documentary left on such an exciting note with the Changes album coming out and he was set to go on tour but there’s been a big pivot with COVID in the picture. For the first time in his life, Justin had this moment to sort of settle down and you get a look at it all.

Stars are urging their followers to keep taking the pandemic seriously in the latest #MaskUp social media challenge. Selena Gomez tweeted I #MaskUp to protect myself and others at risk with a selfie of her wearing her vote mask before tagging Julia Michaels, Steve Martin and Amy Schumer. The list goes on so many stars taking part in this and a lot said this is not a political statement. Just putting it out there, you should be wearing a mask. You can still make it seasonal and cute.

I #MaskUp to protect myself and others that are at risk. I challenge @SteveMartinToGo @amyschumer and @juliamichaels to join and share! pic.twitter.com/hXw9ZA3JrI

Justin Bieber and Benny Blanco bare it all in the acoustic video for Lonely. Blanco plays on an electronic piano with Bieber singing the emotional lyrics in a sparse recording studio. Justin performed the acoustic version of his latest single on Saturday Night Live two weeks ago with Blanco on piano. The song debuted at No. 14 on the Billboard Hot 100. 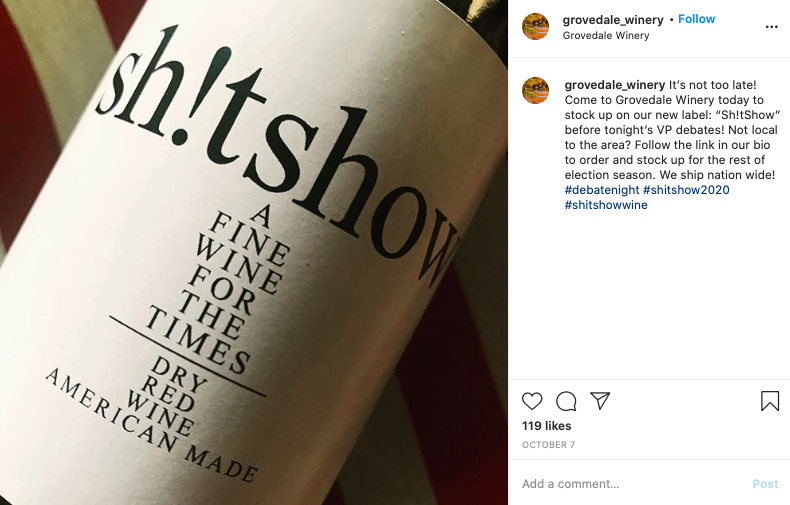