Ownership of Taylor Swift’s first six albums has changed hands for the second time in 17 months. But she’s speaking out on re-recording those projects and the Swifties can’t wait hear them. Scooter Braun’s Ithaca Holdings purchased Big Machine Label Group and therefore acquired Swift’s old master recordings just north of $300 million in June 2019. It’s been reported Ithaca sold her masters to an unnamed investment group. Taylor has confirmed she’s begun re-recording her older music and it’s already proven to be exciting and creatively fulfilling. She has plenty of surprises in store for the fans too.

Been getting a lot of questions about the recent sale of my old masters. I hope this clears things up. pic.twitter.com/sscKXp2ibD

Ariana Grande is delivering a music video for 34+35 today. She announced the visual will be released today at 9AM PT on Twitter. Grande posted the teaser trailer for the video over the weekend, which shows her frantically working in a high-tech lab before she slams on a big red button. Grande talked about her fear with this song in a recent interview. She shared it’s been her fear since the beginning that it would distract from the sweetness that is the rest of the album. But it’s loving, honest and very much a reflection of parts of her life.

Harry Styles made history on Friday as the first solo man to grace the cover of Vogue but some haters weren’t loving his gender-blurring looks. Conservative commentator Candance Owens wrote there is no society that can survive without strong men. Bring back manly men. Styles’ legions of fans were quick to jump to his defense and that included Olivia Wilde, who called Owens pathetic. One fan wrote clothes don’t have gender and another said idk about you but I think there is nothing more manly than a man being so secure with his masculinity that he can wear a dress. And all we simply have to say is work it Harry!

idk about you but i think that there is nothing more manly then a man being so secure with his masculinity that he can wear a dress pic.twitter.com/4kttEE85nn

Meanwhile men in the 1700s and enlightenment which lead to our time. If you think the clothing you wear completely defines you as weak or strong you need to check your premises. pic.twitter.com/kot7d1LgI0

Two of pop’s favorite Canadians are coming together this week for a collab. Shawn Mendes took to social media to announce that his duet with Justin Bieber titled Monster will be arriving on Friday. He shared the new alongside a 13-second clip which features a number of dimly-lit outdoor scenes as an instrument plays in the background. The collab comes as no surprise to fans either. There’s been rumors for quite some time as the duo have been seen hanging out lately. 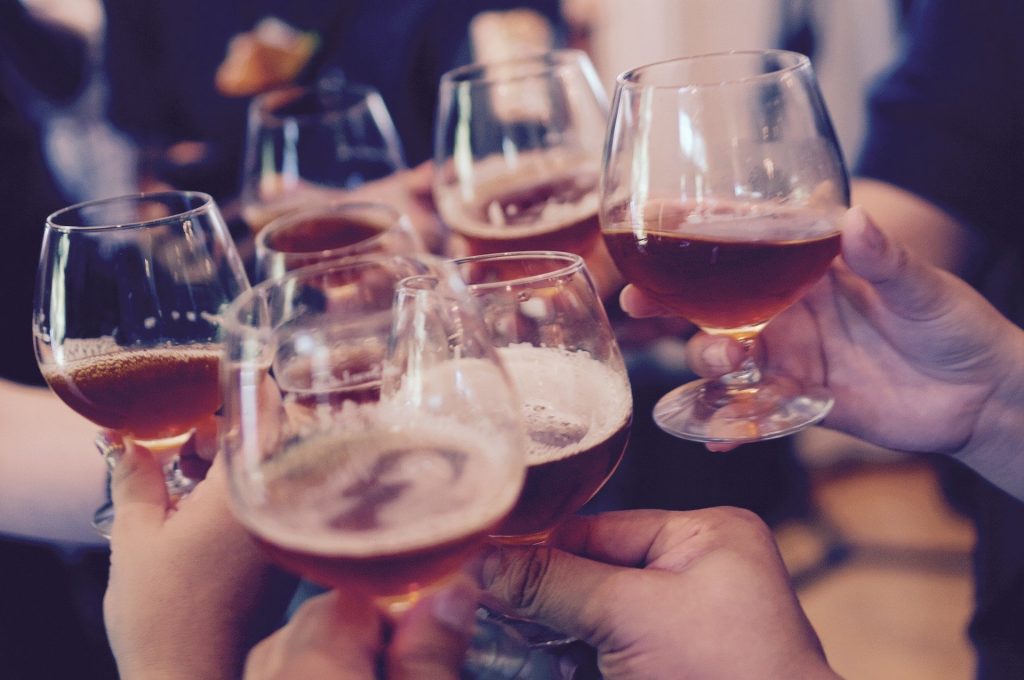