The holiday season is officially upon us, so Disney and ABC are reviving their popular singalong quarantine series, this time making it a little more festive! BTS, Michael Buble, Ciara, Adam Lambert, Katy Perry, P!nk and more are set for the Disney Holiday Singalong, airing on November 30 at 8PM. Just like this year’s The Disney Family Singalong, the one-hour event will include animated on-screen lyrics for viewers to sing along to. The special hopes to raise awareness about Disney’s Feed the Love campaign, which works with Feeding America, Toys for Tots and One Simple Wish. Check out the lineup and setlist:

And if that wasn’t enough merriment for you, The Queen of Christmas is handing out some magical presents this year. With the holidays around the corner, Mariah Carey announced a Christmas special, featuring a cast of stars and a companion soundtrack. Ariana Grande, Jennifer Hudson, Snoop Dogg and more will appear in the production Mariah Carey’s Magical Christmas Special, which will debut globally Dec. 4 on Apple TV+. Check out a preview:

ABC announced Justin Bieber will return to the American Music Awards stage for the first time in four years. The performance will feature a multi-song medley including Biebers’ Holy and Lonely. He’s no stranger to the AMAs. He’s won 15 awards and made his performance debut back in 2010. Bieber joins previously announced star-studded performers Billie Eilish, BTS, Dua Lipa, Jennifer Lopez, Shawn Mendes, Nelly and more. The AMAs is set to air Sunday at 8PM.

The #AMAs were feeling a little lonely… so we invited @justinbieber to perform presented by @TMobile! You have to be there, LIVE this Sunday at 8/7c on ABC. #AMAsWithUs pic.twitter.com/o6U7ySLodd

Also on the show will be Katy Perry. She’s been added to the roster of awesome stars. The five time AMA winner will hit the stage to give the world premiere broadcast performance of Only Love. Taraji P. Henson is hosting the show. This is the fan-voted awards show. Voting is open for all the categories. Just visit TheAMAs.com to cast your vote today! 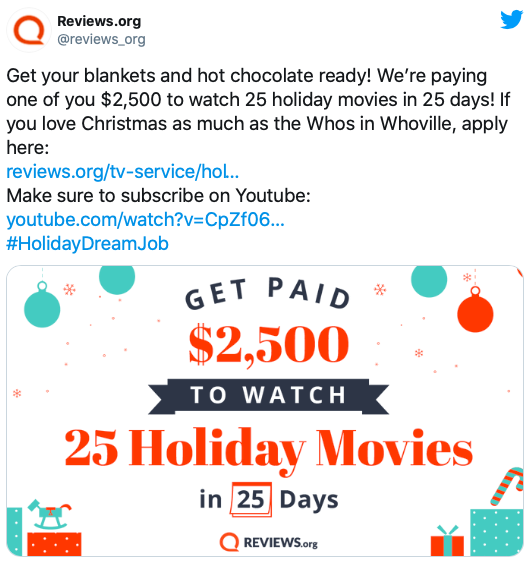