BTS rocked a number of groovy looks in their retro style Dynamite clip and now they’re sharing that funk and soul with their fans. They have offered a group of pastel-colored ensembles wore in their music video for Julien’s Auctions MusiCares Charity Relief Auction. The bidding will take place on January 29, 2021 online at juliensauctions.com. Proceeds going towards MusiCares helps those in the music industry devastated by COVID-19 by providing a support system of health and human services.

Camila Cabello got candid about her relationship with Shawn Mendes in a note shared with her fans Saturday night. Cabello wrote I’ve learned a lot about love with this guy. It’s not just the happy blissful moments you see in pictures and videos. It’s not as simple as it looks. Sometimes, it’s messy and uncomfortable and ugly. But there’s nothing like the pull, the force that is love, to be the light in the darkness-to be the gravitational pull that gives you the relentless strength to be braver, wiser, and better than you were yesterday. Girl got deep! Check out her post here!

Shawn Mendes is just days away from releasing his much-anticipated album Wonder and to celebrate he’s performing a livestream benefit concert for his fans. The Dec. 6 event titled Wonder: The Experience will feature music from the upcoming album. The livestream is the 2020 finale of the American Express UNSTAGED series and the final of Mendes’ Wonder Residencies which also included a performance on The Tonight Show. To join the livestream, fans can RSVP for free with an option to donate to the Shawn Mendes Foundation, which helps support the voices of young leaders driving positive change.

(10) Shawn Mendes on Twitter: “Performing some songs &amp; telling some stories from the making of Wonder for #WONDERTHEEXPERIENCE, &amp; proceeds will benefit the @shawnfoundation in our efforts to support youth changemakers https://t.co/XaCZa8hA6y https://t.co/JhlycTcaEP” / Twitter

Carrie Underwood is about to get into the spirit of the season with her first-ever holiday special! She unveiled the trailer and it’s sure to be a merry time. She’s starring in the HBO Max special tomorrow to celebrate the release of her holiday album My Gift. During the special, Underwood will perform and belt out a variety of traditional holiday songs along with some originals off her LP. 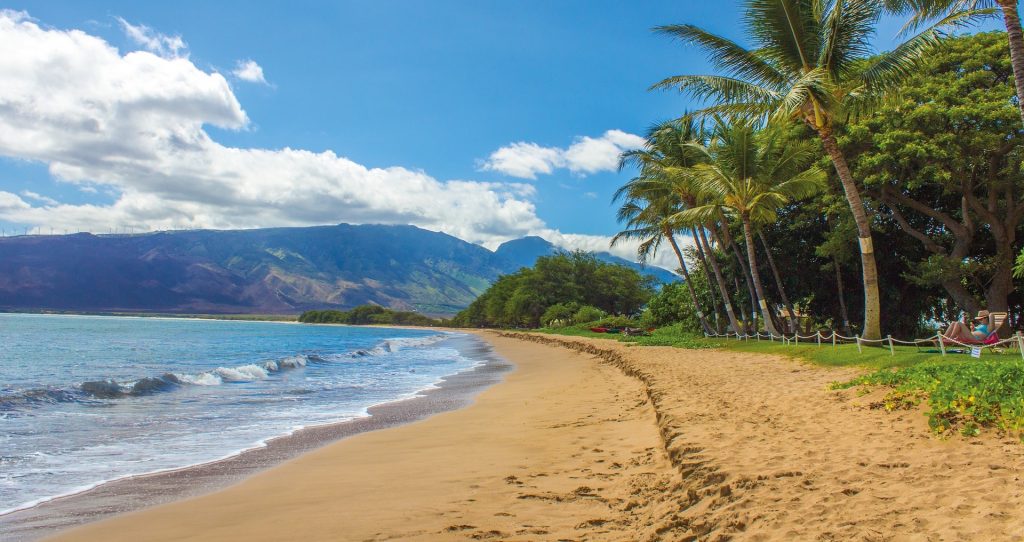