Billie Eilish has revealed she and her brother Finneas have recorded song after song. When asked how many tracks she’s currently working on Billie said right now I have 16 and I love them all. Eilish admitted she enjoys the songwriting process much more now and her and Finneas have seriously gotten in the groove lately. This entire album has been recorded in lockdown. A month into quarantine they were completely uninspired. Their Mom made them a scheduling working three days a week and the very first day they had a full song. Billie said she’s so excited for people to hear the full LP.

The Jonas Brothers have served up some pretty fierce looks on the red carpet. But you’ve never seen them quite like this. A clever superfan edited a photo of Joe, Nick and Kevin with FaceApp and boom the Jonas Sisters have arrived! Others have pointed out they look a lot like actresses Miranda Cosgrove, Aubrey Plaza and Hailee Steinfeld. Plaza saw it, retweeted the photo with the caption omg can’t wait to get back on tour with my bandmates and sisters!

Amazon Music launched its new, three part holiday concert series, Amazon Music Holiday Plays and host Lil Nas X kicked things off with a world premiere performance of his latest single Holiday. He was rocking a pink versions of his electronic Jack Frost look for the music video. The whole holiday series features over the top sets, fun Q&As and performances from artists. Check out the performance from Lil Nas X:

Justin Timberlake gave someone a very special holiday gift! 17 year old Jake Stitt lives with cerebral palsy and is known in his hometown for sitting in his wheelchair outside with a sign that reads honk if you’re happy. His father is his caregiver but has begun to lose function in his hands after repeatedly lifting his son in and out of their van. They started a GoFundMe to raise money for a $35,000 wheelchair accessible van. Unfortunately, the fundraiser didn’t receive enough donations. However, Timberlake got word of the story and purchase that van for the family. JT had a Zoom call with the family and said I want you guys to have a great holiday and you inspire me Jake.

(20) Sam Luther on Twitter: “The family raised $35k to cover the cost of the van but they’ll get to keep that money. Why?? Because @jtimberlake heard Jake’s story and wanted to help. He got the family the van, and even hopped on Zoom to chat with the 17 year old. The reaction says it all folks https://t.co/4WGVGd4VSb” / Twitter 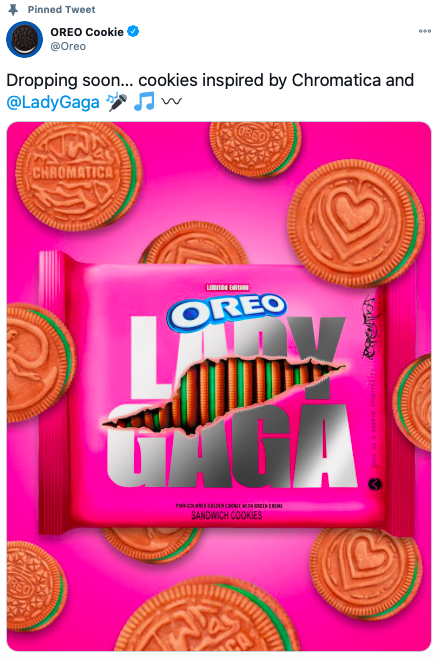