With everyone stuck at home this New Year’s Eve due to the pandemic, Justin Bieber just swooped in to save the day. He announced a return to the stage with the T-Mobile presents New Year’s Eve Live with Justin Bieber special, his first live show since he canceled his world tour. The Biebs said he’s working on some surprises to watch out for during the special show. He can’t wait to partner with them to create an epic concert and give everyone a safe way to kick 2020 out the door together. Beliebers can tune in starting at 10:15PM, show kicks off at 11.

Bit Hit Labels are lighting 2021 up like dynamite. The label will be hosting a New Year’s Eve online concert bash featuring BTS, Halsey, Lauv and more all joining the festivities. Halsey and Lauv both already teamed up with BTS on collabs so maybe we’ll see those collabs live once again! Big Hit Labels’ 2021 New Year’s Eve Live will air on the 31st at 7:30AM.

Girl it ain’t no secret if I know you’re gonna peep it! Ariana Grnade took to social media to tease something she appears to be cooking up with Netflix. She kicked off the speculation after posting a trio of stills from her 2019 Sweetener World Tour. Responding to her own tweet, Grande then tagged Netflix’s official Twitter account, prompting fans to run wild with ideas and theories. For their part, Netflix replied with lyrics from her song R.E.M. writing Excuse me, I love you. Does this mean we’re getting a Sweetener movie? Only time will tell.

Taylor Swift is spreading the holiday joy this difficult season, helping out those in need. She donated $13,000 (very on brand) to two mothers’ GoFundMe pages after reading an article spotlighting Americans who are behind on rent amid the COVID-19 crisis. Swift said it was really brave for these Moms to share their stories. She’s so sorry for everything they’re going through, no one should have to feel the kind of stress that’s been put on them so she just wanted to help them out a little. See a full timeline of Swift’s generosity here. 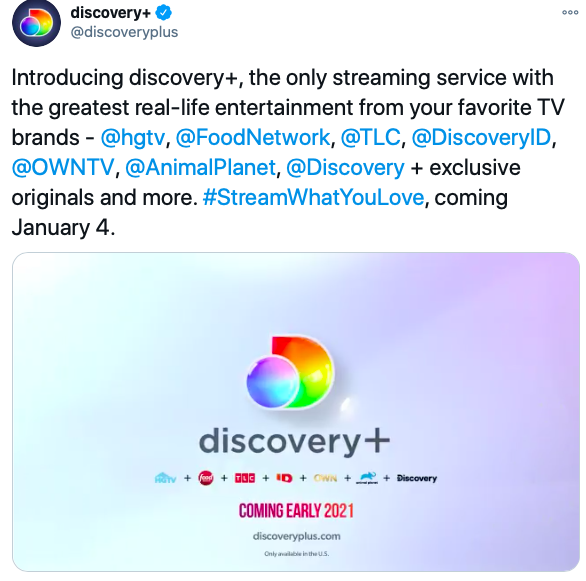 Next Post Disney Dropped Huge Announcements For Disney+, Star Wars, Pixar, And Marvel Up To 2023! [WATCH]