Louis Tomlinson’s Louis Tomlinson Live From London gig has been crowned the biggest male solo artist live-stream of the year. His show-stopping performance on Saturday night raised a mega-sum of money for out-of-work members of Louis’ touring crew who have been financially impacted amid the pandemic. Money from the tickets sold worldwide also went to other charities as well. Louis was forced to postpone his world tour this year due to the health crisis. And he cannot wait to finally get back on the road.

(21) Louis Tomlinson on Twitter: “The money raised for these incredibly important causes will go such a long way. WE did that!” / Twitter

TikTok unveiled its Top 100 data with the top viral videos, celebs, songs and more that thrived this year on the popular app. As quarantine had us all stuck inside for most of 2020, many turned to TikTok for some entertainment. Jason Derulo leads the pack as the platform’s top A-lister, followed by Kylie Jenner, Lizzo, Charlie Puth, Tyga, and more. TikTok’s top 2020 song was also thanks to Derulo, as his Savage Love dominated the For You page. Is anyone really surprised? I don’t think so.

Kelly Clarkson will be limping her way through the holidays after injuring her knee while running in high heels. She was behind schedule to start taping Friday’s episode of her series, The Kelly Clarkson Show when she stumbled awkwardly backstage. However, she decided the show must go on and hobbled her way to the stop to open the program. Kelly made light the situation on the show, explained her injury and then said so 2020, just the gift that keeps on giving! Kelly went on to admit she’s always been a clumsy person. I don’t know why it happens, but stuff happens.

(21) Kelly Clarkson on Twitter: “What’s your favorite moment from the #UnderTheMistletoe music video? Personally, this is one of my faves! Y’all know I love me some red wine 😂🍷 https://t.co/4eLskbTMyn https://t.co/7UCFGZGm7W” / Twitter

Twenty One Pilots are here to brighten 2020 with a joyous holiday jingle, Christmas Saves the Year. The holly jolly hit was recorded in Tyler Joseph’s home studio and it mixes holiday cheer with a bit of real talk about what a rough year we’ve all had. The chorus technically goes against the CDC’s recommendations that we stay put during the COVID spike, even as it spreads the love around the warms hearts with its uplifting message of Christmas hope. 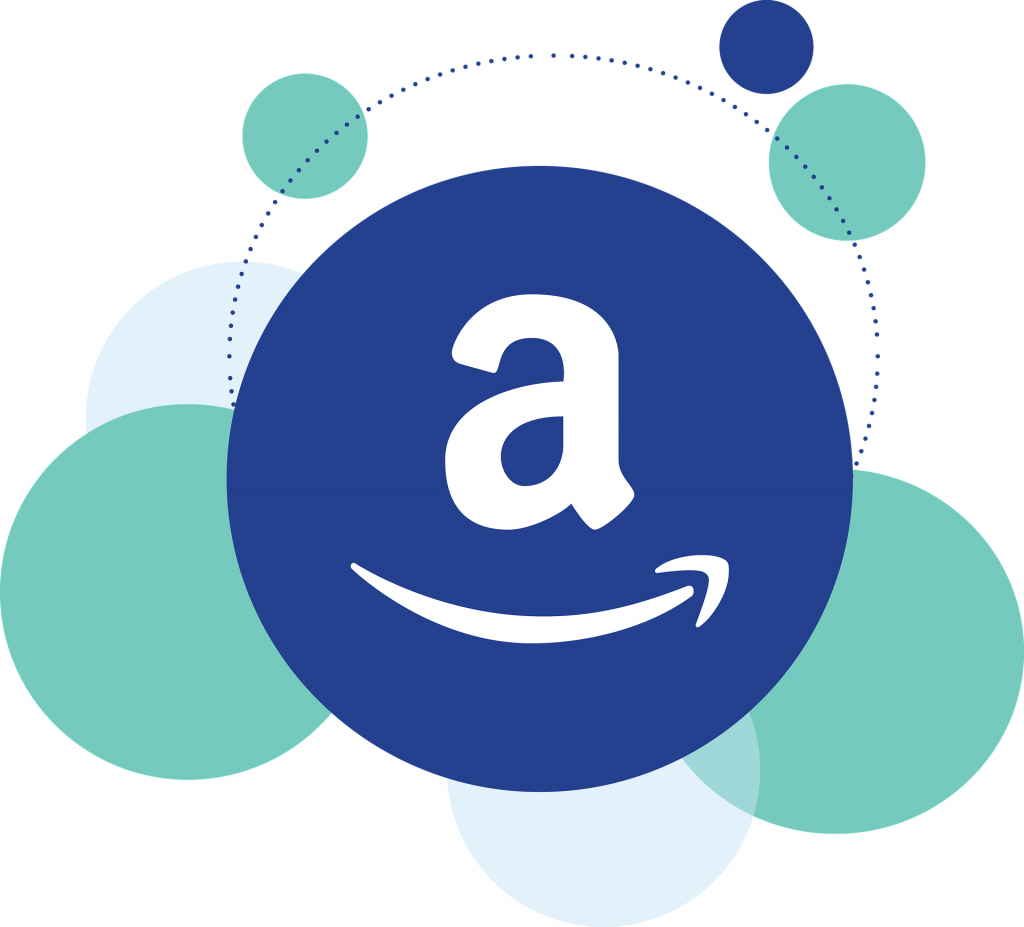 Next Post Wanna Make Sure You Get Your Christmas Orders From Amazon? Here's Their Deadlines!