Rihanna who hasn’t released an album since 2016 is keen to move things up a gear during 2021 and has included her music in this too. She talked her future plans saying 2021 is a little unknown for everybody and nobody is sure what restrictions there are going to be. My creativity is within my control though and I want to take my music and my brands to a different level. Meanwhile, she promised her new album will be worth the wait. RiRi revealed she’s always working on new music. Just because we haven’t seen an album in a few years doesn’t mean she’s not working on it.

Meanwhile Avril Lavigne took to Instagram to show off her new motorcycle and revealed she has been splitting her time between riding and writing. She shared she’s been in the studio for the last two weeks every day. Avril’s last studio album was 2019’s Head Above Water. Meanwhile, she revealed her own music saved her life during her battle with Lyme disease. Writing that last album helped her get through the worst of it.

Ed Sheeran reportedly earned over $89.3 million between 2019 and 2020, despite taking a break from music. He recently returned to music with his new single Afterglow following a year away from the studio and the spotlight but it has not been revealed his bank account sure isn’t suffering from the time off. And those impressive profits follow his recording-breaking Divide tour. It became the highest-grossing music tour in history, grossing $821.4 million over 255 shows. It’s still been a busy time during his break, announcing the birth of his daughter in September.

YouTube Originals announced the full lineup for their virtual New Year’s Eve celebration, Hello 2021: The Americans, featuring appearances by Jimmy Fallon, Ne-Yo, Yungblud, Demi Lovato, Finneas, Matthew McConaughey, James Blunt and soooo many more. Additionally, if viewers get hungry during the bash, Chipotle will be treating fans to 21,000 free burritos through a special text to win code. The Americas virtual event will bring together this year’s biggest stars and public figures, plus musical performances. The celebration kicks off at 10:30PM tomorrow night on the YouTube Originals channel. Check out the full lineup here! 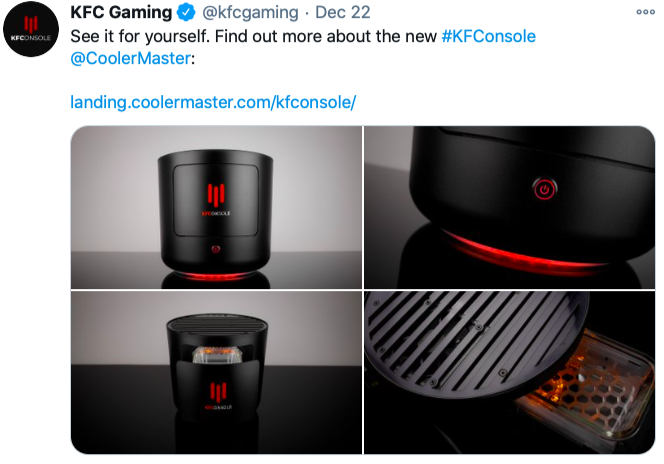 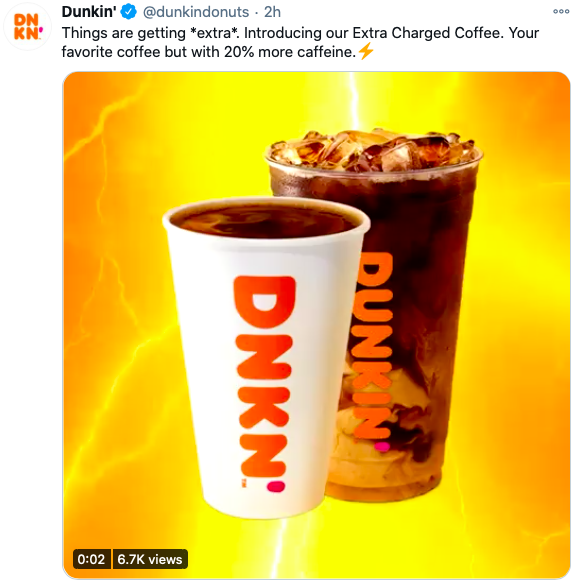