Alex Trebek’s last five episodes as the host of Jeopardy! will air starting today. Trebek, who lost his battle with pancreatic cancer in November, will be honored during the showing of his final episode Friday with “a special tribute to the life and work of the man who captained America’s Favorite Quiz Show with skill, style, and sophistication for 36+ years,” says Sony Television.

Tune in for Alex's last week of shows. pic.twitter.com/0L0ELrh8qy

Trebek’s final episodes were originally slated to air during the week of Christmas, but producers pushed the showtimes back because they said the holidays might be too chaotic for viewers to tune in. Trebek announced his cancer diagnosis in March 2019 but powered through to tape episodes for the 2020-21 season before passing away at the age of 80. Producers say he did not know that what ended up being his final show would in fact be his last.

Jeopardy! will return on January 11th with guest host Ken Jennings at the helm. 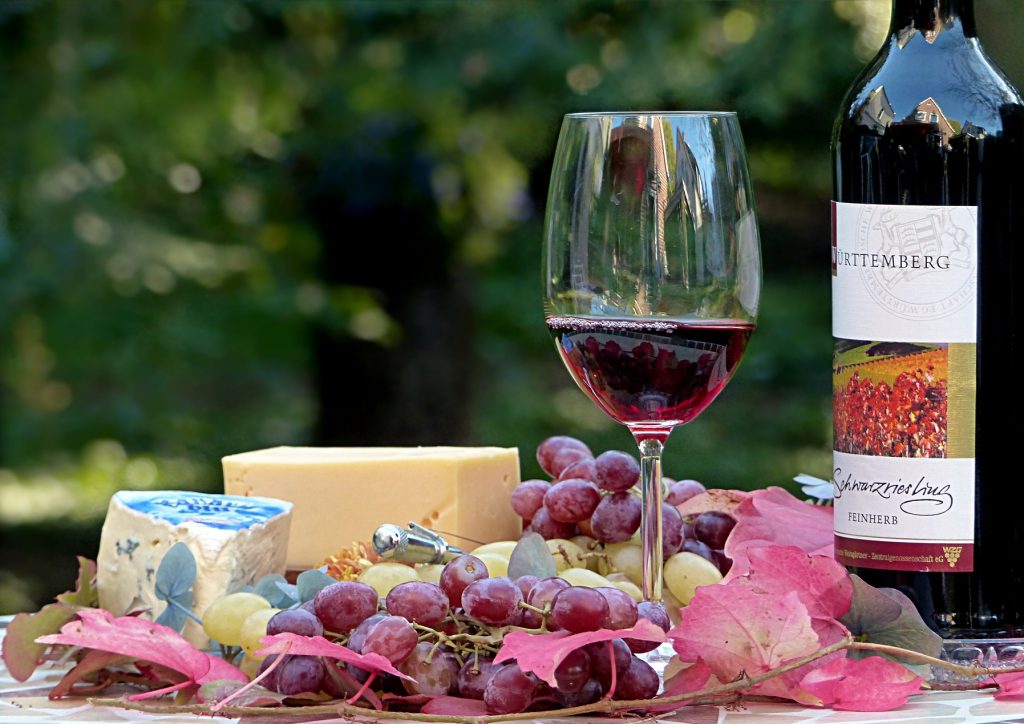 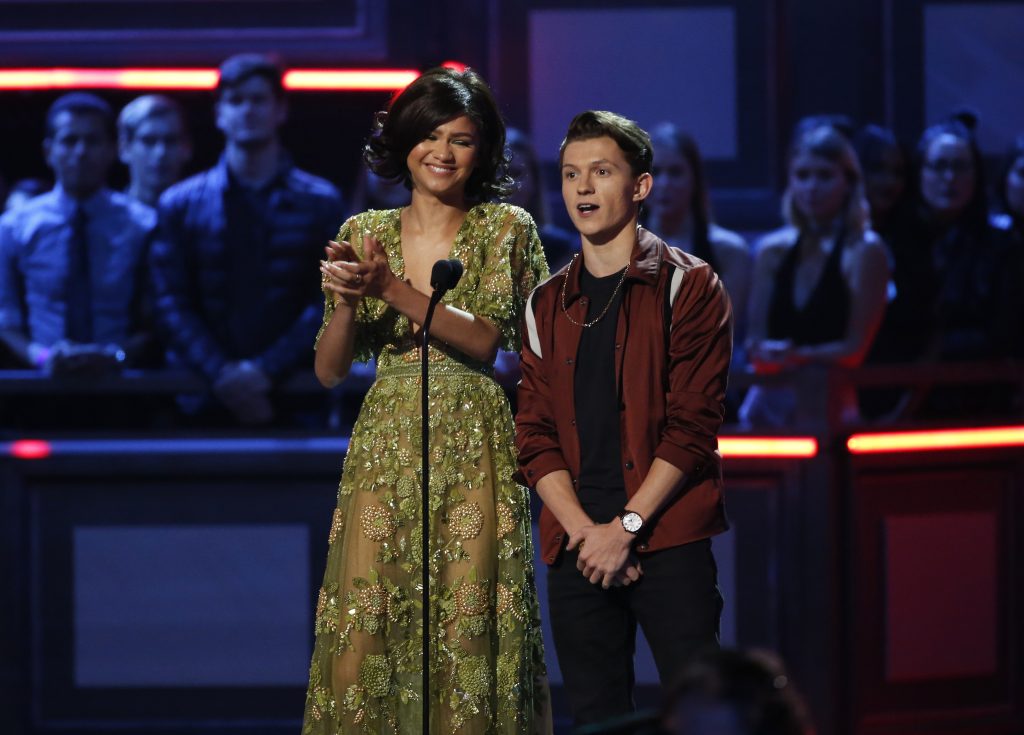