To get into character for his new Anyone music video, in which he plays a champion boxer from another era, Justin Bieber had to conceal his real-life tattoos. He gave fans a behind the scenes look at that process: a time-lapse video of him sitting down in only his underwear as the pros worked their magic to cover up Bieber’s ink for the shoot. Anyone debuted on New Year’s Eve for Bieber’s latest single. You can see his transformation:

Justin has been having some laughs with dropping this song too. Sharing a photo of himself in a boxing ring from the video looking ready to battle, Bieber captioned the pic Tom Cruise is toast. Some of his famous acquaintances got in on the fun include Dwayne The Rock Johnson, saying you’re gonna eat lightning and crap thunder, referencing a line from Rocky, go get em bro. This was a reference back to June 2019 when Bieber jokingly said he wanted to challenge Tom Cruise to a fight in the octagon. See Bieber’s Insta post here.

It’s about time Halsey taught us a makeup trick or two and now she’s giving fans the necessary tools with her new about-face makeup line. Her collection boasts a makeup without rules tagline and has a very 90s-heavy, very Myspace scene queen, very emo revival aesthetic. The colors are outside the lines in the most pigmented of shades to highlight bold individualism and experimentation of one’s face like it’s a canvas that you can paint over and over again. Halsey said makeup is an art and art is about happy accidents, not any one ideal of perfection. About-face is set for a launch on January 25.

(20) h on Twitter: “I’ve been doing makeup for myself for most of my career (even as far as SFX!) I am a student and a lover and every detail of this from shade names, to product ingredients, to packaging was me. I am so happy I could faint. Thanks for being so excited with me!!!!!” / Twitter

Demi Lovato is already putting in the work for the new year by getting back to the recording studio. Her manager Scooter Braun revealed Demi is in the studio. Lovato had a strong 2020 careerwise and if history repeats itself, she could be on track for a stellar start to her 2021. Only time will tell… 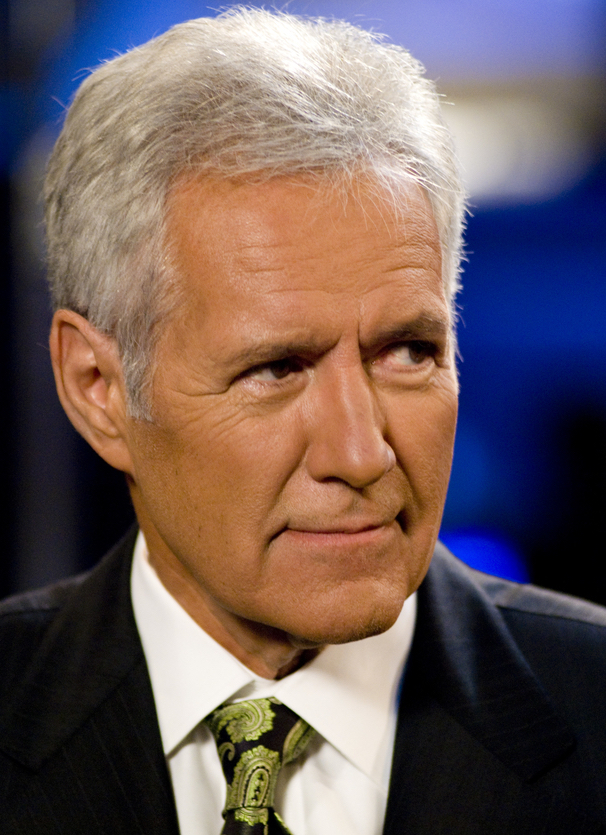 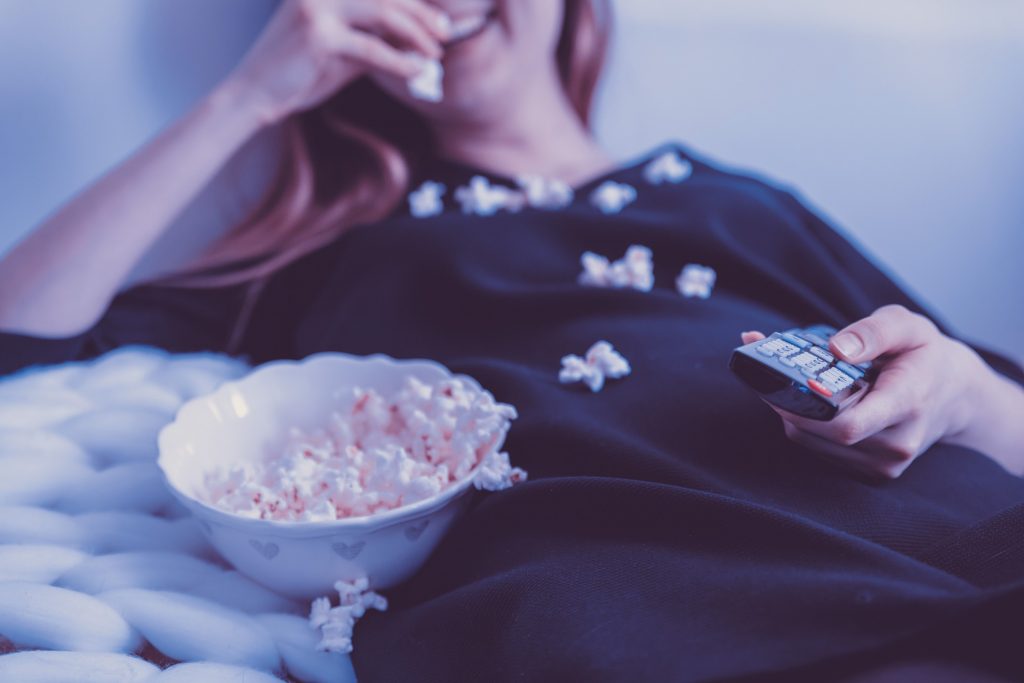