A massive crowd of protestors supporting Trump violently clashes with law enforcement yesterday storming the US Capitol and sending the building into lockdown. The chaos came amid the vote from lawmakers to certify Joe Biden’s presidential victory. Amid the turmoil, a number of celebrities have taken to Twitter to share outrage, embarrassment and shock over the state of the country. Pink said she was ashamed and called it a sad day for America. Sara Bareilles called it insane, beyond dangerous, pathetic and completely desperate. And so many more I could go on pretty much the rest of the day.

(19) P!nk on Twitter: “As a United States Citizen, and the daughter of two veterans, and the sister of another, I am ashamed of what is happening in Washington. Hypocrisy, shame, Embarrassment. Unpatriotic hypocritical sheep drinking poison Kool aid. This a sad day for America.” / Twitter

(19) Sara Bareilles on Twitter: “This is insane. Trump’s wreckless negligence and insistence on an alternate reality has built a real one in front of our eyes. This is beyond dangerous, pathetic and completely desperate. It’s not powerful to “rage” against the TRUTH. It’s anarchistic chaos. GROW THE FUCK UP.” / Twitter

(19) iamcardib on Twitter: “And y’all better NOT BE OUTSIDE!!These are wild thugs out here ! Stay home.This ain’t our business.Stay at home safe but dangerous!” / Twitter

(19) John Legend on Twitter: “Anyone who voted for this tragic shitty narcissist mess of a president bears responsibility for this debacle today. He has shown you exactly who he was all along. You still supported him. You are complicit in the attempted destruction of the country. You are not a patriot.” / Twitter

Meanwhile like millions of Americans watching on at home, Demi Lovato was horrified by the images as well. And like many others who vented their frustrations on line, Demi wants the nightmare to end now. She said my heart is broken. It makes me sad to believe how naïve I was to think this couldn’t possibly happen and yet it did. This cannot happen anymore. I’m angry, embarrassed and ashamed. I’m in the studio working on something special after today’s assault on democracy.

(19) Demi Lovato on Twitter: “My heart is broken. It makes me to sad to believe how naive I was to think this couldn’t possibly happen, and yet it did. Here we are. For everyone in my comments saying “where’s d7” or wanting me to sing instead of speaking up about what needs to change in this country… https://t.co/md5XPFmj2B” / Twitter

It seems 2020 brought out the best in The Weeknd. In a new interview, he opened up about his rise to stardom over the past decade and what fans can expect from his next album. The Weeknd said the more music he was exposed to, the more his voice became a chameleon going into different characters with each album. Following his own path and breaking industry norms, he’s now influencing others. He revealed the next album will be inspired by the pandemic, and Black Lives Matter Movement. He’s been inspired by it all so we can’t wait to see what he comes up with.

Meanwhile his former flame Selena Gomez is heading back to the kitchen to cook up the second season of her HBO Max cooking show Selena + Chef, premiering January 21. It’s been revealed Season 2 is bringing much more to the table: amazing chefs, delicious new recipes and more of Selena accidentally setting things on fire. So things are heating up! 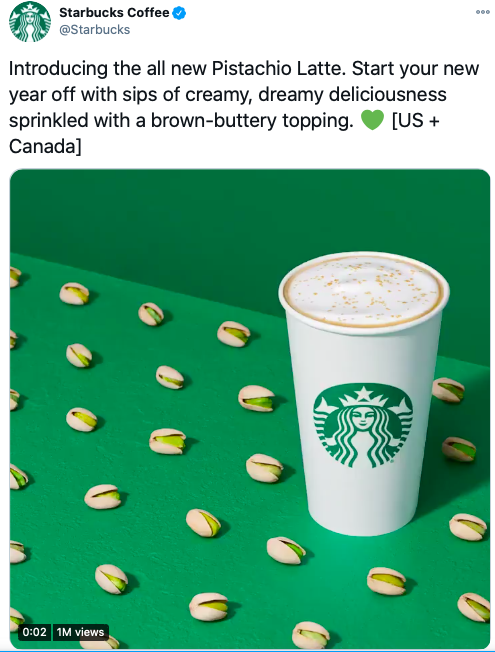 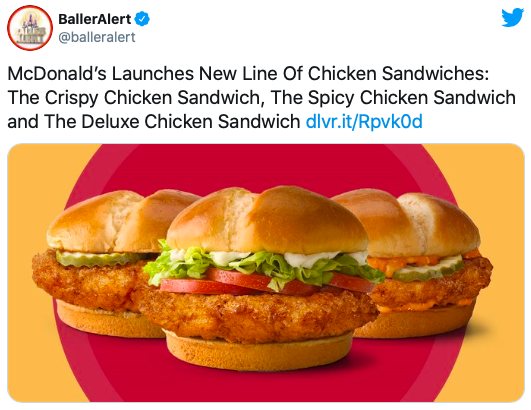