1. Roku won the content battle for Quibi, and they made the purchase for “significantly less than $100 million.” For that cash, Roku now has the streaming rights to 75 of the short-form shows. Also included, will be “more than a dozen” shows that have yet to see the light of day such as “Spielberg After Dark,” a horror-based show created by Steven Spielberg, and “Iso Slugfest,” a docuseries from the Russo Brothers.

2. The creative and talent roster for Marvel’s “Moon Knight” is taking shape. Oscar Isaac, also known as Poe from the latest “Star Wars” films (7, 8, and 9), has signed on for the lead role. Most likely, you don’t know much about this future MCU hero, but the story follows ex-Marine Marc Spector, who becomes a mercenary, using his alter-egos to fight crime. (Don’t be surprised if it gets a little dark and twisty.

3. Sarah Jessica Parker confirmed on Sunday, that she is returning to TV as Carrie Bradshaw in a Sex and the City revival for HBO Max. “I couldn’t help but wonder… where are they now? X, SJ,” she wrote on Instagram along with the hashtags #AndJustLikeThat and #SATCNextChapter. The post featured a teaser with scenes of NYC along with someone typing, “And just like that …” and “The story continues …” HBO Max confirmed that Cynthia Nixon, who played Miranda Hobbs, and Kristin Davis, who portrayed Charlotte York, will be joining Parker for the new SATC series, titled And Just Like That… The trio will executive produce alongside original executive producer Michael Patrick King. Kim Cattrall, who played Samantha Jones has been vocal about her decision to not return to the show. The revival will follow Carrie, Miranda, and Charlotte as they navigate their 50s. It is set to begin production in NYC in late spring. 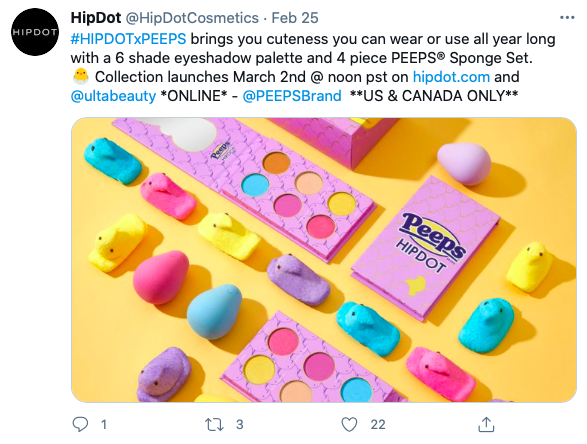 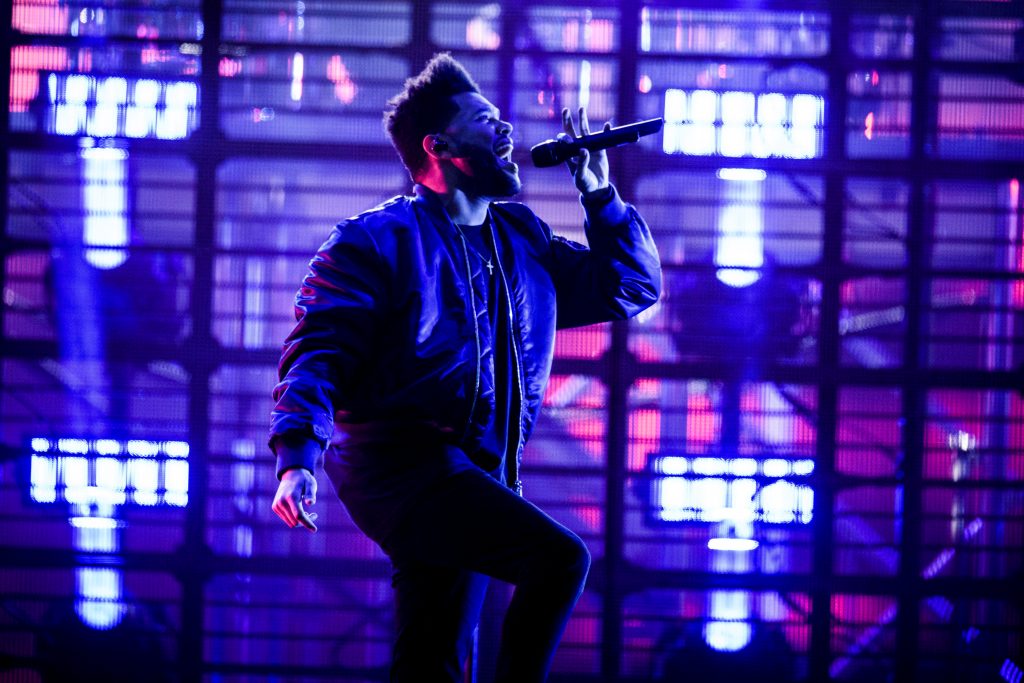