Feeling good in my skin/I just keep on dancing, Harry Styles sings in his latest single, Treat People with Kindness. The song and music video might have been a bit of a surprise to fans who know Styles previously from the boy band that insisted they couldn’t dance. Styles got a bit out of his comfort zone for this video and the choreographer Paul Roberts couldn’t have been happier with the final product. He shared in a recent interview everyone has been sending him lovely messages about the video, thinking it’s arrived at the right moment. Most people have said I’ve not felt that happy for three and a half minutes in a long time or I smiled from ear to ear the whole way through. It’s just nothing but good vibes.

Meanwhile Styles’ former bandmate Liam Payne has had to go a couple weeks without seeing Bear, his three-year-old, due to safety precautions amid the pandemic. Payne spoke about the complicated situation in an Instagram Live video when he shared he’d been able to have some quality time with his child earlier that day. Liam has to make sure he’s negative before going over to spend time with Bear, so it’s also that time of having to wait a couple days for test results. Bear’s mother Is Cheryl Cole. The two split in 2018 when Bear was one.

Adam Lambert is going to celebrate his 39th birthday in style on January 29 with a special livestream show for fans from the Roxy Theatre in West Hollywood. Adam Lambert Live will find him performing songs from his 2020 album Velvet and other favorites from throughout his career. The special event will actually feature two live performances, with the first one livestreamed worldwide at 3PM and then a second one at 10PM for a global audience. Tickets for the shows are available now with fans also getting the option to buy exclusive show merch. Learn more here!

Artists are celebrating their come-up on Twitter with the how is started vs. how it’s going meme. The Jonas Brothers traveled back in time to remember their Billboard Music Awards journey. Other artists who took part in the fun include J Lo, Demi Lovato, Zedd, Marshmello, Ellie Goulding and more.

(9) Jonas Brothers on Twitter: “Our #BBMAs journey as a band… How it started: How it’s going: https://t.co/GA0SiaWnrs” / Twitter 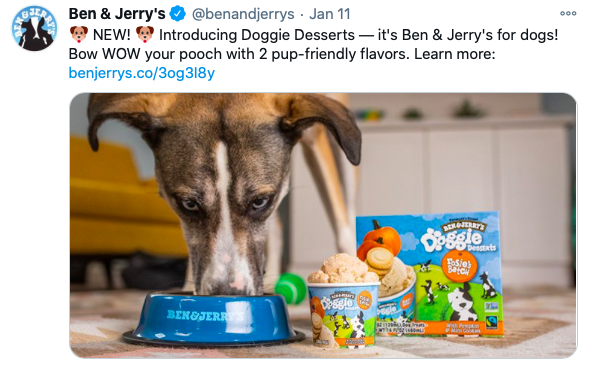 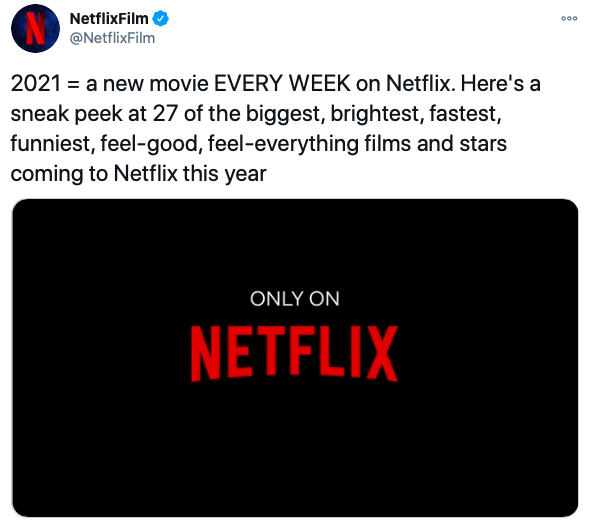