Netflix is making good on its promise to release high-profile new movies every week of 2021. They teased last October in commercials, that their 193 million subscribers will get new and unseen features like original productions as well as some big movie buys.

2021 = a new movie EVERY WEEK on Netflix. Here's a sneak peek at 27 of the biggest, brightest, fastest, funniest, feel-good, feel-everything films and stars coming to Netflix this year pic.twitter.com/iCr1ZPrc7W 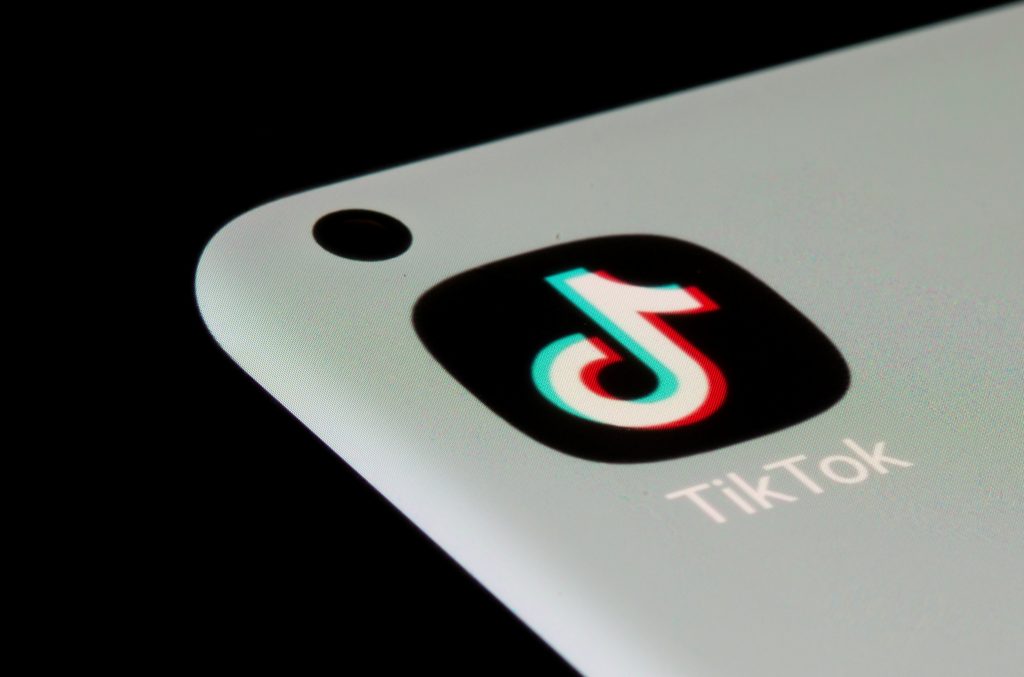 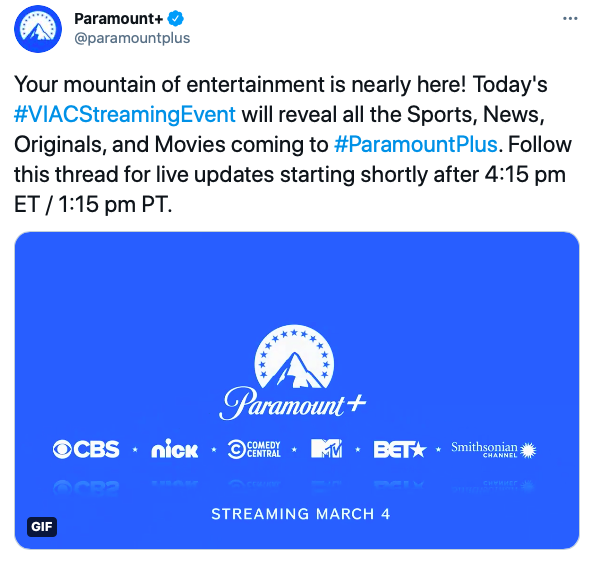