Selena Gomez finally dropped her highly-anticipated Spanish-language single De Una Vez and she says it’s something she’s wanted to do for 10 years. The track is about healing from a previous relationship and discovering your self-worth. Gomez said I’m so so proud of my heritage and I feel like it’s the perfect timing. Just with all the division in the world, there’s something about Latin music that globally just makes people feel things.

On Friday, We Don’t We put their reflection of The Good Times and The Bad ones into the world, their sophomore album that explores the thrills of falling in love. The boy band straps themselves in and embarks on an adrenaline-inducing journey while occasionally wondering if they need to pump the brakes and slow down. But the album moves full-speed ahead with some sing-a-long choruses and dance worthy tunes.

Sia has played stadiums, won awards, crafted hits for your favorite pop stars and snagged No. 1s around the globe. Next month she takes her career to another level with the release of Music, her feature film directorial debut. The story follows Kate Hudson who plays Zu, a newly sober drug dealer who becomes the sole guardian of her autistic half-sister Music, played by Sia’s longtime dancer Maddie Ziegler. We all get another close look at the colors and sounds of Music by way a new trailer. Music will be available everywhere on-demand Feb. 12.

Post Malone and Crocs are partnering with Musicians on Call to donate 10,000 pairs of their sold-out Duet Max Clog II collab to frontline workers at 70 US hospitals. Musicians on Call will give out a free pair of Posty’s sold-out fifth Crocs shoes to hospitals staffers. The donation is an act of gratitude for the frontline workers’ tireless efforts during this ongoing pandemic. Malone also donated a pair of the shoes to every student in his former Texas High School back in December.

(18) Alex Fingers on Twitter: “Thank you @PostMalone for always giving back to your community! Your fellow @Grapevine_HS Mustangs are so proud of your success! #ThanksPosty #Posty https://t.co/a71tqvEAAO” / Twitter 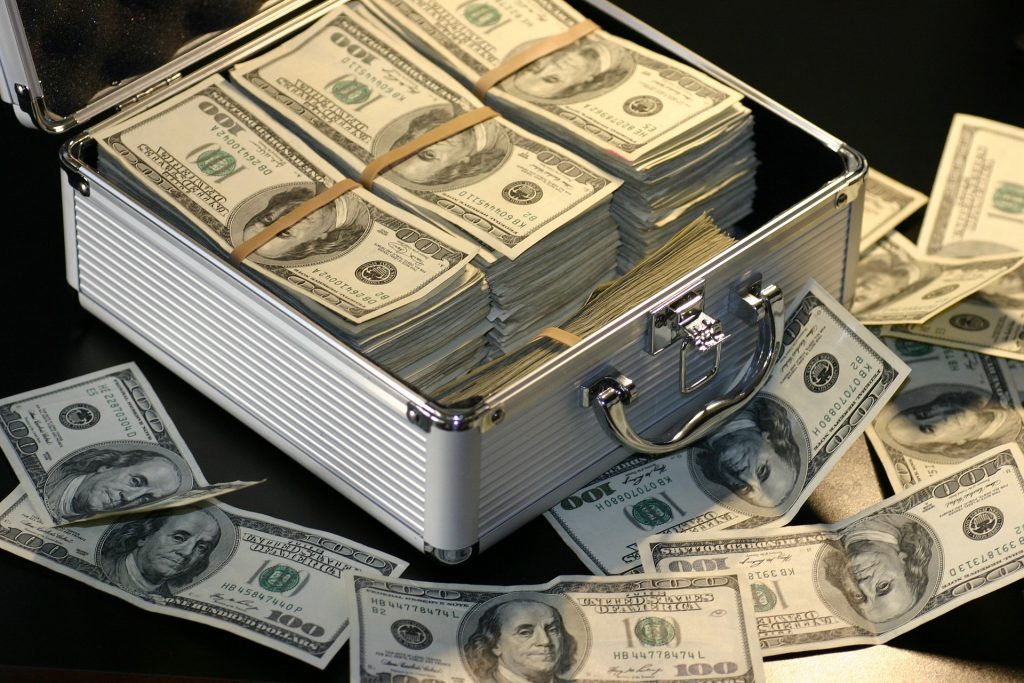 Next Post If You Win the PowerBall or Mega Millions $850 Million Jackpot, Here What You Should Do Next