Camila Cabello is teaming with Movement Voter Fund, a charitable nonprofit that connects donors to grassroots organizations, to launch the Healing Justice Project, which will focus on giving frontline activists access to mental health support. Cabello donated the seed money for the project and has matched all the funds raised for it to date. They will receive grants to cover six months’ worth of mental healthcare for their activist workers. The Healing Justice Project was inspired by part by conversations Cabello has had with California surgeon general Nadine Burke Harris about the toll of toxic stress. Camila has pledged to use her platform to speak out about injustice and inequality. Learn more here.

Olivia Rodrigo is cruising to global stardom at just 17 years old with the success of her No. 1 single Drivers License and Niall Horan is helping her navigate it all. She discussed getting music industry advice from Horan while revealing an embarrassing One Direction-related hobby she had in middle school. She went from writing 1D fan fiction to getting industry advice from the very source of her middle school crush.

In a new behind-the-scenes video, Justin Bieber and Colin Tilley, the director of his Anyone music video, drew back the curtain and revealed what rom-com Bieber compares his latest video to. Even thought the 1960s-inspired boxing music video drew comparisons to flicks like Rocky and Creed, Bieber has one particular movie he compares the feeling of the song to…The Notebook. The Biebs said if you’re not in love, Anyone makes you want to be in love.

Just seven days after the release of her Spanish-language single De Una Vez, Selena Gomez dropped the behind-the-scenes video directed by Hunter Simmons. It’s the first Spanish song Selena has worked on in more than a decade. Gomez said she spent hours trying to perfect the language. She knew some of it growing up but it’s been fun to step into just a whole different world. In the vid, you can see Selena rock her own Rare Beauty makeup collection and make some references to her Disney channel days too. 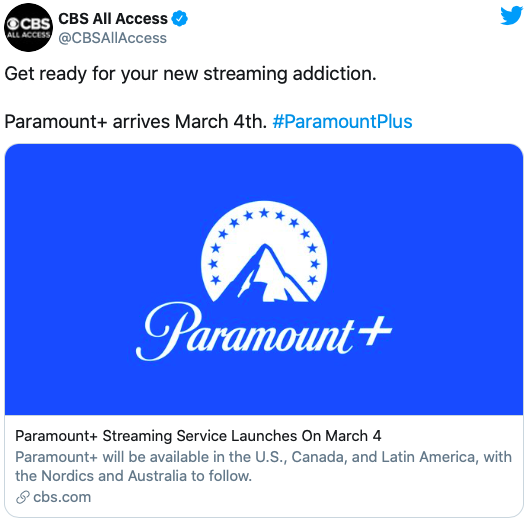