Jennifer Lopez celebrated her sophomore album’s big twentieth anniversary on Saturday. And for the star, it wouldn’t have been proper to mark the big day without recognizing her fans, who have helped J. Lo go four-times platinum. But she had more than just a thank you to share. Lopez reenacted scenes from her video for Love Don’t Cost a Thing, the lead single from the album.

(19) jlo on Twitter: “As I reflect on the fact that it’s the #JLo20thAnniversary, I just wanted to say thank you to all of you for being with me, loving me and supporting me through all the ups and downs. Thank you so much for all the love over the past 20 years!! I love you so much!! https://t.co/AwPg6tIljX” / Twitter

BTS is in a giving mood. After releasing their album BE (Deluxe Edition) ahead of the holidays on November 20, the group are dropping another release. BE (Essential Edition) will be arriving on Feb. 19. The latest offering encapsulates BTS’ deepest appreciation towards their fans who have stood by every milestone. The album will feature eight tracks that were on the deluxe edition plus a few things that are different too. In addition, BTS will be unveiling surprise gifts for the ARMY in the days leading up to the release.

Silk City is back baby. Made up of Diplo and Mark Ronson, the power duo return with New Love featuring Ellie Goulding. The song is a house anthem about the power of self-acceptance. In the video Diplo and Ronson appear only as faces on the missing section of a milk carton and then again inside a television broadcast with breaking news about the song. Meanwhile Goulding is just this fabulous diva. 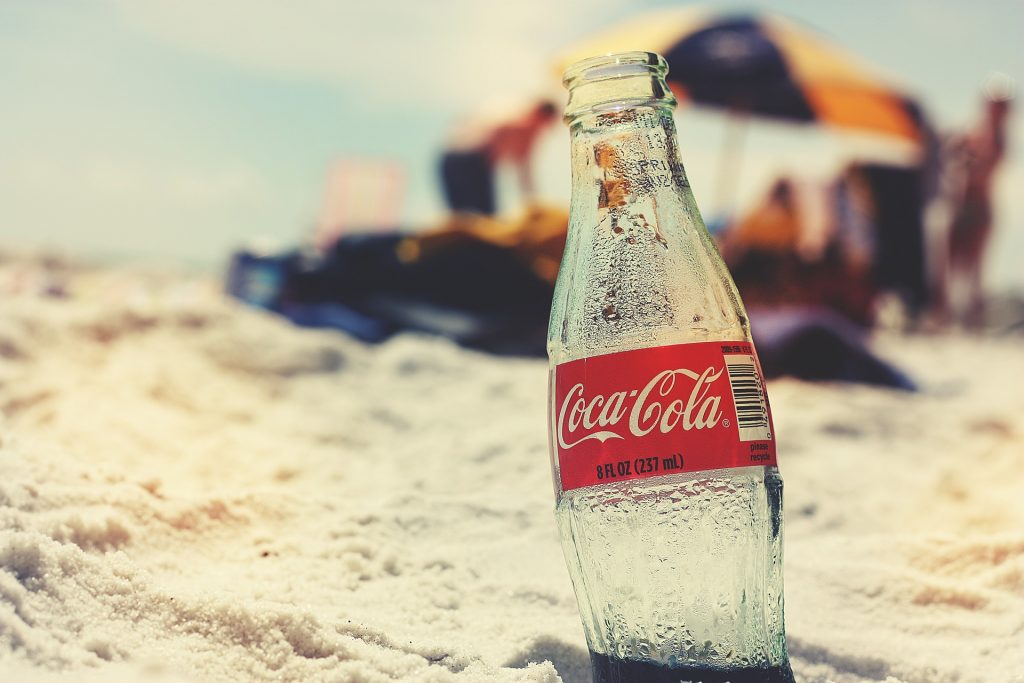