Halsey has some big news to share in the new year: She’s pregnant! She is hardly feeling down. She revealed her baby bump in a mini photo gallery on Instagram yesterday with the simple caption, surprise! followed by three emojis: a baby bottle, rainbow and infant angel. The rainbow top she’s wearing and emoji may be a subtle reminder of her previous pregnancy loss with the expected child being a rainbow baby. Check out her post here.

The concept is pretty simple: a celeb sits at one end of a dolly while answering increasingly personal questions as the camera moves closer to her face. The sums up Vanity Fair’s Slow Zoom video series whose latest subject is Billie Eilish. In the nearly 20 minute vid interrogation, Eilish offered her thoughts. She said she felt most trapped when she was in a very emotionally abusive relationship before describing fame as overwhelming…surreal and shocking and saying the best part is having a platform to get her ideas out.

Selena Gomez has officially announced her first-ever Spanish-language EP is set to drop March 12. Titled Revelacion (Revelation) the alum will follow Gomez’s singles De Una Vez and Baila Conmigo which will be released tomorrow. You can preorder this new EP now. In De Una Vez, Gomez opens up about healing from a previous relationship and discovering her self-worth. This project has sort of been 10 years in the making with Selena wanting to work on Spanish-language music for quite some time.

Justin Bieber is making a list and checking it twice, but it’s not his Christmas wishlist. Following the holidays, the Biebs has been bunkered down in the recording, studio working on his upcoming 6th album. He took to Instagram to reveal how the album makes him feel and how he’s going over the track listing. He’s already released a slew of hit single ahead of the album’s release. You’ve got Holy, Lonely, Monster and Anyone. They have confirmed those singles will eventually lead into a new album, the followup project to Changes. Does that new era begin sooner than we think? Kinda sounding like it! 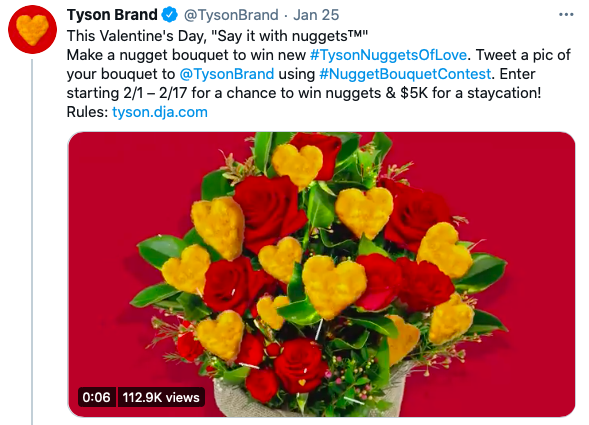