Lady Gaga’s special pink and green Oreos hit store shelves and to celebrate the brand is throwing a virtual scavenger hunt. Participants can enter for a chance to win a specialty pack signed by Mother Monster herself and the rules are simple. Head over to the Oreo Twitter account for a first series of clues to hiding spots on the site, all inspired by Gaga’s Chromatica album. You’ve got up to six entries for a chance to win that signed pack. Lady Gaga’s themed Oreos are available now for a limited time. Good luck Little Monsters!

(7) OREO Cookie on Twitter: “The news you’ve all been waiting for (and we couldn’t wait to reveal 😭)… OREO x LADY GAGA packs drop today! 🎤🎶 https://t.co/OPdkueC45h” / Twitter

Miley Cyrus crammed into a tiny bedroom for her emotional three-song NPR Tiny Desk (Home) Concert which included two originals and a cover. The singer used to putting on a big spectacle, got small for a three-song set in which she squeezed into a set made to look like a teenager’s pink bedroom, complete with miniature furniture. Cyrus is gearing up to perform at the TikTok Tailgate pre-show events at Super Bowl LV happening Feb. 7 at 2:30 on CBS.

When you’ve been on scene as long as Jared Leto, you’re bound to have great stories. He proved it again when he dropped a whopper on the Late Late Show revealing he met Billie Eilish and Fineas way before they became Grammy-winning artists and almost signed them to his label. Leto said they were so incredibly talented and just special people. He was so sold on the pair’s talent, he invited them over to play a tiny show at his house during a dinner party for about a dozen people where they blew the A-list guests away. Jared said I remember Leo DiCaprio was there a couple other people and there were just like how did you find these people and who are they? Jared Leto is in the new film Little Things starring alongside Denzel Washington and Rami Malek. It’s out right now.

Speaking of Eilish, she wore Selena Gomez’s Rare Beauty makeup on the cover of Vanity Fair and yep Gomez was understandably excited about it. She wrote Low key freaking out…you look stunning! And we totally agree. Eilish looks great! 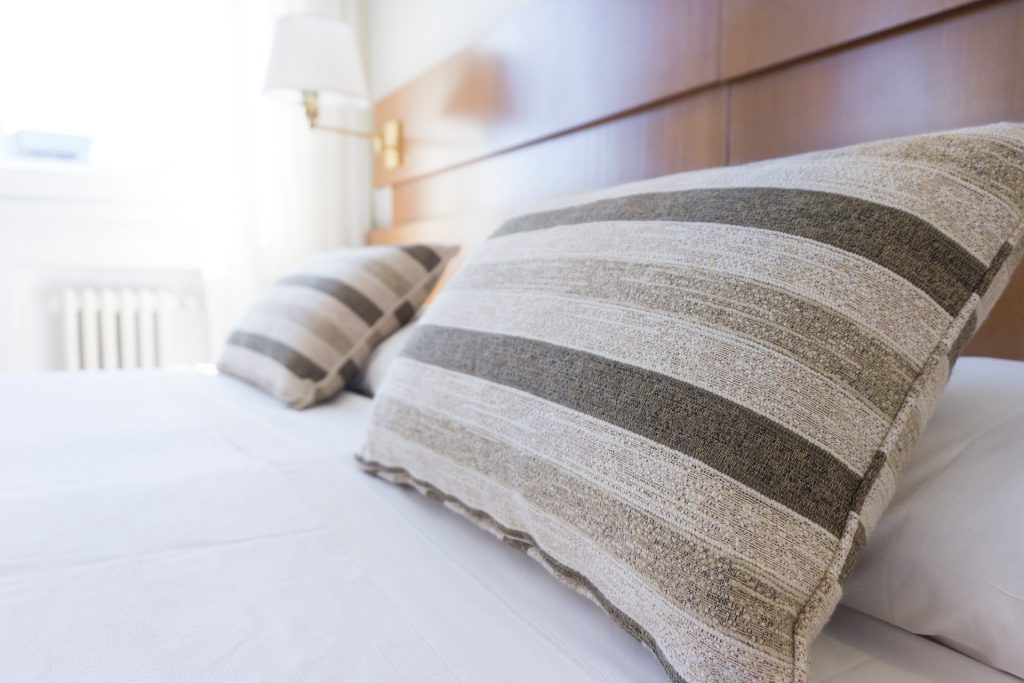