Justin Bieber only has eyes for his wife Hailey and fans got to see life through his perspective in a new video for his latest single Anyone. Dubbed Anyone (On the Road), the vintage black and white clip shows footage of the Biebers enjoying their vacation. Hailey didn’t play his love interest in the original music video; actress Zooey Deutch took on the role and she revealed she didn’t meet Justin until they shot their first scene dancing on the beach.

The Puppy Bowl XVII is getting the ulti-mutt cohosts: Snoop Dogg and Martha Stewart. The dynamic duo will throw an epic tailgate party and root for the puppy players. The day’s mouth-watering competitions include creating the pawfect party snack and crafting a Puppy Bowl-themed cocktail. Round 4 of voting for the most popular pup is open for fan. The top D.O.Double G will be announced during the Puppy Bowl pregame show on Feb. 7 at 1PM. You can watch the Puppy Bowl game on Sunday at 2:00 on Animal Planet. Vote for your fav pup here!

The nominees for the 32nd annual GLAAD Media Awards have been announced and music stars such as Sam Smith, Lady Gaga, Halsey and many more all made the list. Along with presenting their usual outstanding music artists category, GLAAD introduced a brand new music category for the 2021 ceremony. The outstanding breakthrough artist category was created to recognize LGBTQ artists who broke through into mainstream success in 2020 and whose songs, music videos, or live performances have made a significant impact on LGBTQ acceptance. Check out the noms and learn more here.

The untitled Elvis Presley biopic is singing to a new tune. Warner Bros. announced Thursday that the film will not debut in theaters on June 3, 2022 instead of November 5 of this year. The change means the movie may get a traditional theatrical run, versus being one of the 2021 Warner Bros. titles scheduled for a day and date release in cinemas and on HBO Max. Newcome Austin Butler is starring as Elvis with Maggie Gyllenhaal cast as Gladys Presley, the singer’s mother. Tom Hanks stars as Col. Tom Parker, the manager who controlled every aspect of Presley’s life. The movie is described as focusing on Presley’s rise to stardom, with a particular focus on the star’s relationship with Parker. Production of the biopic was suspended last summer after Hanks’ positive test for coronavirus. 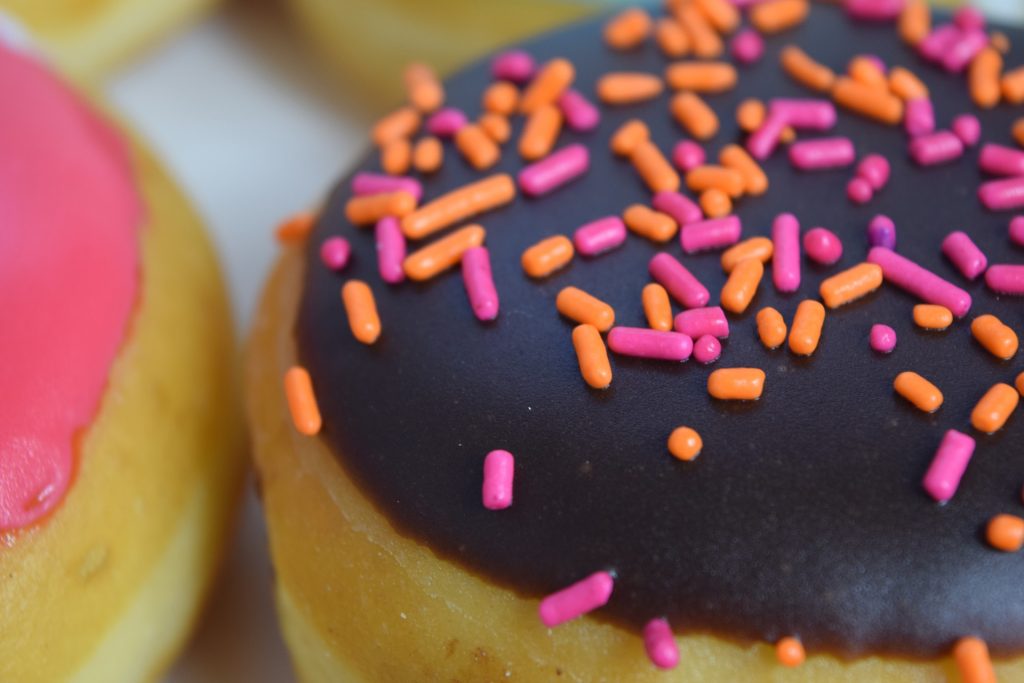 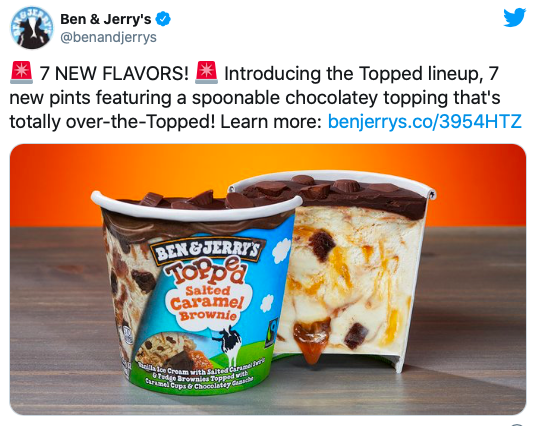 Next Post These 7 New 'Topped' Flavors From Ben & Jerry's Sound Divine - And They're Already Here!!