Post Malone is bringing all his rowdy friends along for his Super Bowl LV commercial. The Bud Light pitchman unites with a bunch of fan-favorite characters in an epic ad that will air during Sunday’s big game. In the Bud Light Legends ad previewed on Tuesday, Malone chills with comedian Cedric the Entertainer, the Bud Knight, the I love You, Man and many more in the one-minute spot, in which they all join forces to help a delivery driver save a crashed Bud Light truck to make sure the beer makes it to a convenience store. Posty said the ad just makes perfect sense because well he loves football and he also loves beer.

If Nick Jonas can become an elderly man with the snap of his fingers, why can’t he monitor his diabetes just as easily? That’s the premise of his Super Bowl commercial for Dexcom, a glucose monitoring system that helps people with diabetes like Jonas himself keep tabs on their glucose levels without having to prick their fingers. Nick has been living with type 1 diabetes since 2005 when he diagnosed at age 13.

False reports about Bebe Rexha dying from a drug overdose have circled the internet but the singer assured she’s having the last laugh—literally. Rexha wrote on Twitter jeez I stay off line for three days and not only am I dead but I died of a drug overdose?!?! You could do a quick Google search and find bebe rexha dead as the third result. Kinda scary. Bebe called out the messed up tweet citing a fake CNN report of her death. She also made light of the grave situation by claiming she was a ghost.

(20) Bebe Rexha on Twitter: “Jeez I stay off line for three days and not only am I dead but I died of a drug overdose?!?!” / Twitter

Ariana Grande has teamed up with Ulta for a limited-edition perfume collection that include her R.E.M. spay and a comic in which she saves the galaxy. The $75 Fan Box Set is described as a must-have for fans. The comic introduces you to the world of R.E.M. where Ari and her sideicks are on their journey to save the galaxy. Her sidekicks you ask? Her pet dog and teacup pig of course! Ari’s having a busy week, revealing an upcoming deluxe edition of her Positions album with four new songs! 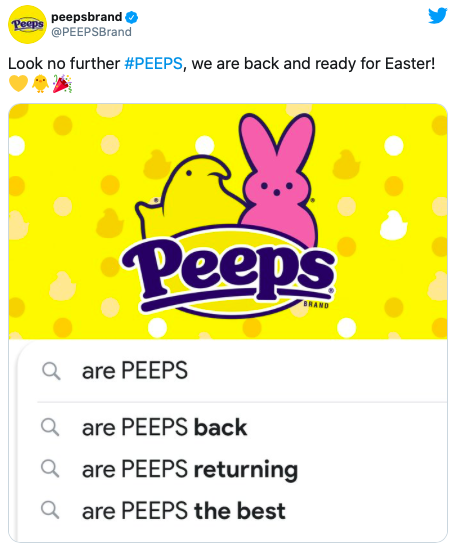