Rodgers & Hammerstein’s Cinderella, the beloved 1997 TV movie that starred Brandy and Whitney Houston, is officially coming to Disney Plus. We’ve been waiting a loooong time for a new chance to see this, not to mention, Brandy herself, who urged Disney to pick up the rights to the project last summer.

Special message from Brandy! 💙 this tweet to be reminded when Rodgers and Hammerstein’s Cinderella makes its royal entrance to #DisneyPlus this Friday, February 12. #Cinderella1997

“Disney can come on up and scoop up Cinderella. That would be awesome,” she said at the time.

Recently, Brandy reunited with another co-star from the film, Whoopi Goldberg, while appearing on The View to announce the news. In addition to being a fan favorite, the musical movie was also a critical success, earning 7 Emmy nominations in 1998. The film will join the Disney Plus “Celebrate Black Stories” collection alongside Soul, Black Is King, Black Panther and Hidden Figures.

This cast was and is still a ✨dream✨ #Cinderella1997 reunion is coming Thursday before the movie premieres Friday on #DisneyPlus! https://t.co/hjiTW35pO6

Anything is ✨possible✨ Rodgers and Hammerstein's Cinderella arrives February 12 to #DisneyPlus. #Cinderella1997 pic.twitter.com/IyimkaOWBe 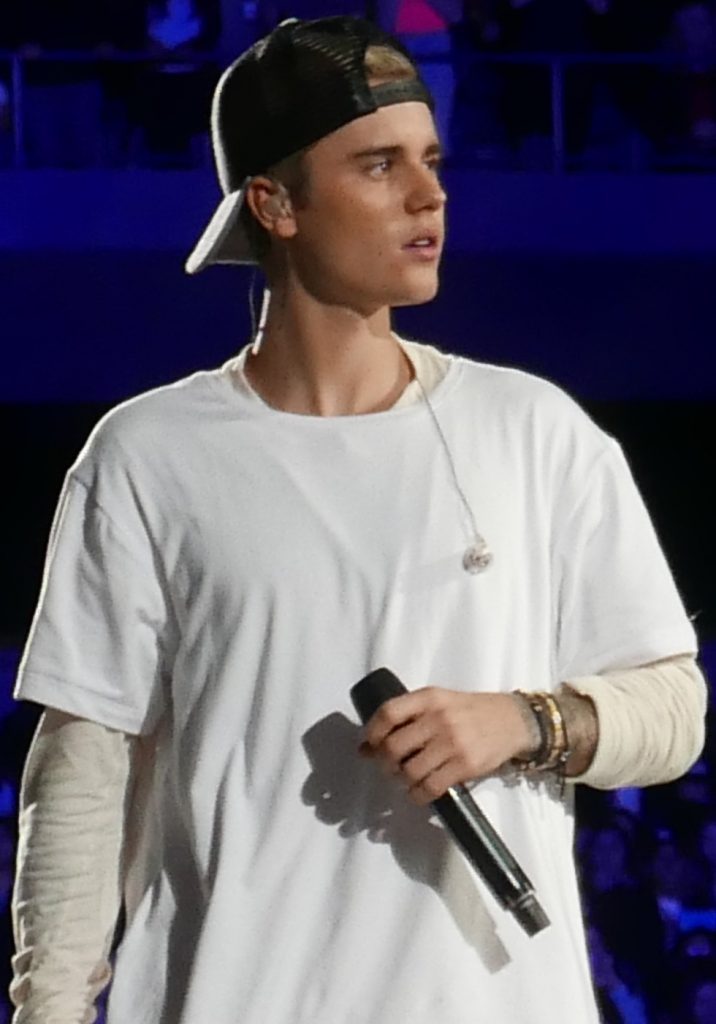 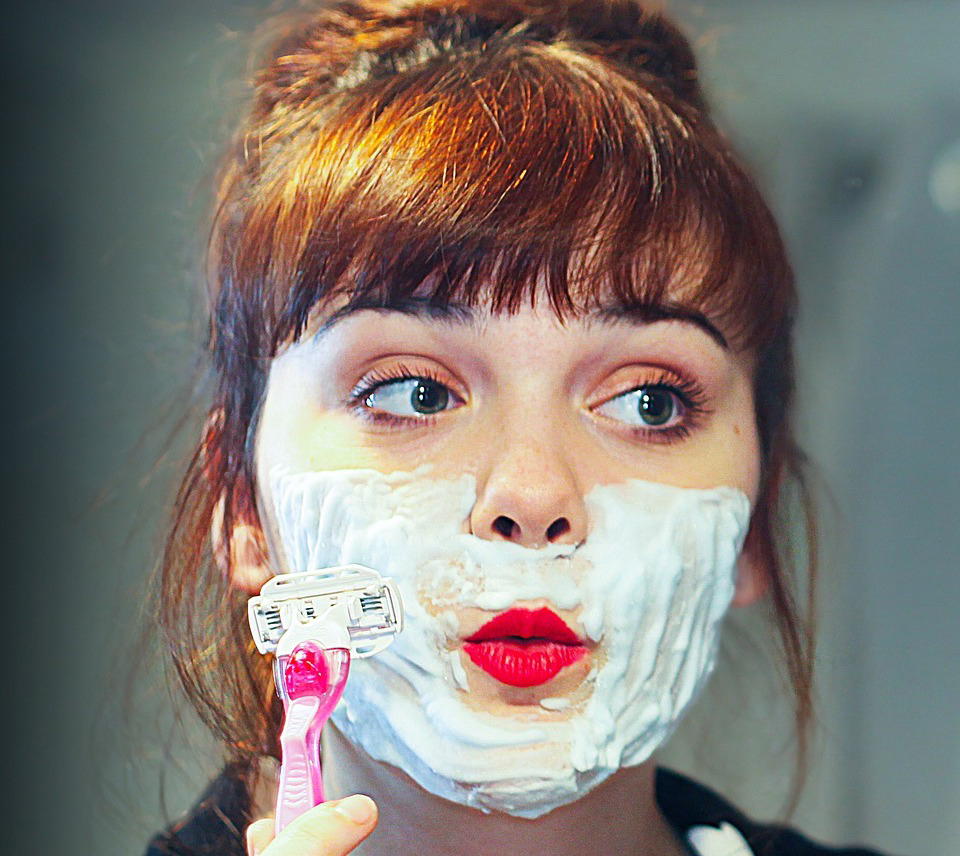 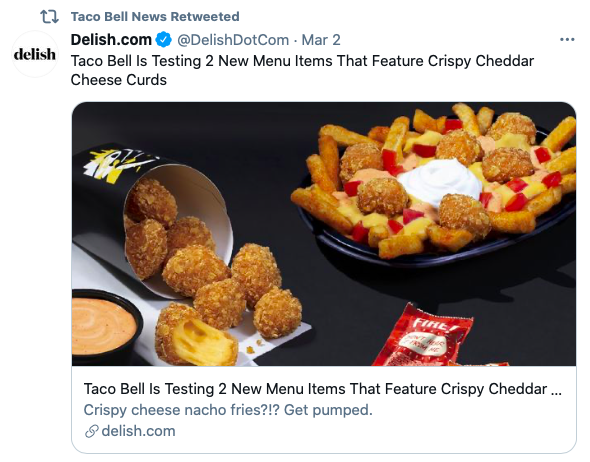