Ariana Grande has had fans craving more of Positions and she plans to keep them satisfied all February long. She unveiled she’ll be releasing this month and when: The 34+35 remix video, featuring Doja Cat and Megan Thee Stallion, will drop this Friday and the deluxe edition of her album Positions will be out next Friday on the 19th. She dressed up the announced with a sexy black and white still from the new video, with Ari posing on a staircase.

Pink brought some sunshine to TikTok for her first video on the platform earlier this week and she got some help from her 9 year old daughter Willow. The mother-daughter duo kick off their first clip by finishing up a short chat where Willow says she could just sing Cover Me in Sunshine and gets right into the original sweet song. It’s not the first time Willow’s followed in her mothers’ musical footsteps either: The two teamed up to perform a heartwarming Christmas song for The Disney Holiday Singalong last year.

Universal’s romantic-comedy Marry Me—starring Jennifer Lopez and Owen Wilson—is delaying its release yet again due to ongoing theater closures amid the pandemic. Most recently, the music-infused movie had been set to open May 14 and will now instead walk down the aisle on Feb. 11, 2022 in advance of Valentine’s Day. Marry Me was originally scheduled to hit the big screen this Valentine’s Day but plans were changed, thanks ‘rona. The movie based on a novel that centers on a pop superstar who moments before marrying her rock star fiancé, finds out he was cheating on her with her assistant and spontaneously melts down onstage and picks a random, divorced math teacher out of the crowd to marry instead.

MTV announced global K-pop superstars BTS will be the subject of an upcoming MTV Unplugged special. They will take the stage from South Korea for a special that is set to air on Feb. 23 at 9PM. MTV Unplugged Presents: BTS will find the group bringing their own spin on some tunes. The show is promising to offer the BTS Army a front-row seat to never before seen versions of the group’s most career-defining hits and songs. 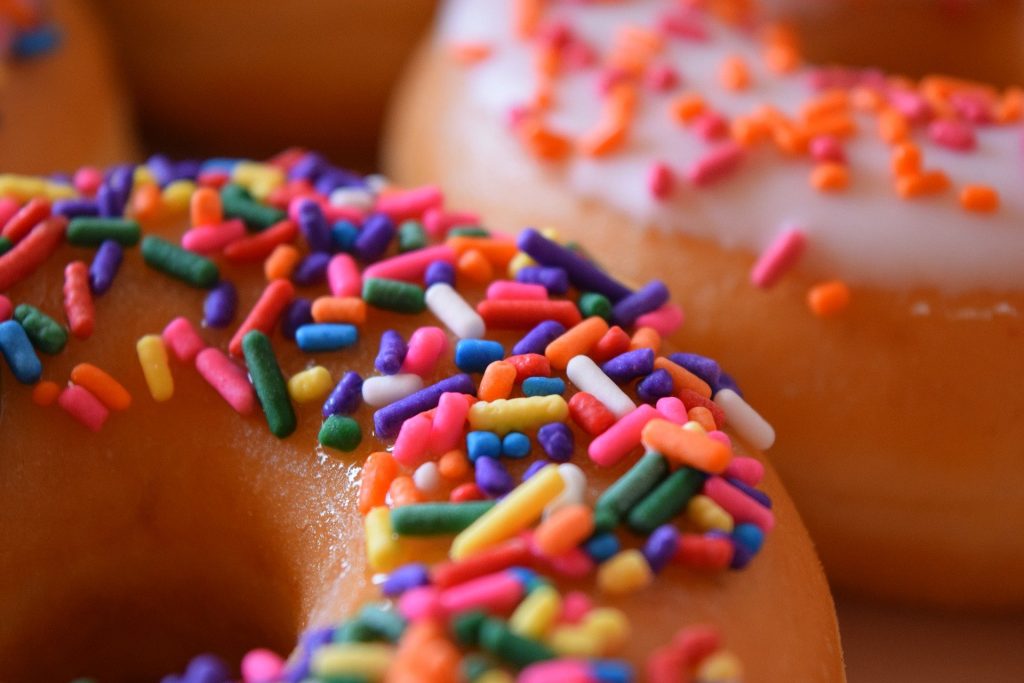 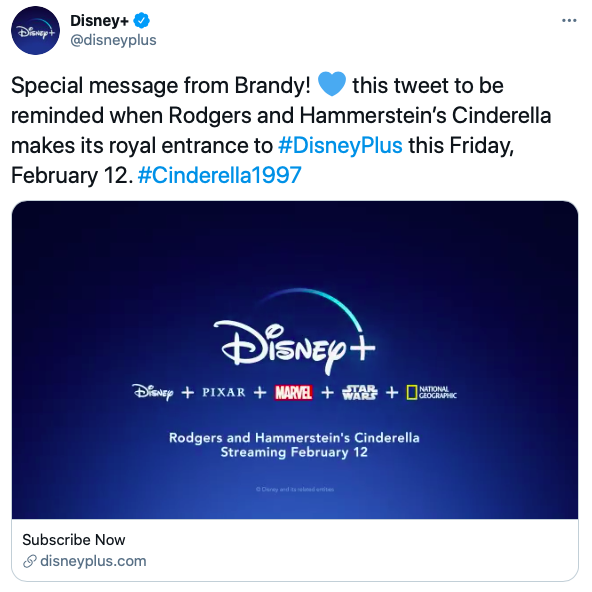