The Jonas Brothers reunited in Feb. 2019, almost six years after they split due to a deep rift within the band, but COVID-19 hit their plans for a follow-up album and now all three feel they have moved on from their music as so much time has passed. A source said the Jonas Brothers’ reunion is effectively over for now. They had an album ready to go and were about to announce it last March but the pandemic happened and everything was postponed. Since then they’ve all been working on their own projects and just feel like they’ve moved on from that music. There’s been no big falling out but doesn’t sound like we’re getting any more Jo Bros material for quite some time. A new album was listed for pre-order on the group’s website but it has now been removed and that memoir Blood? Well the plans for that have been shelved. So thanks ‘rona!

Another group has split too: Daft Punk. The electronic duo were widely considered to be one of the most influential groups of recent decades, sporting their trademark space helmets. But they announced their split via a dramatic video titled Epilogue. It remains unclear if the guys may work together again under different names or on other projects.

Billie Eilish has sought protection from a man she claims is harassing her. She has a real life bad guy she claims has been threatening her outside her LA home and Eilish has filed legal documents seeks a restraining order. Billie alleges John Hearle has even taken to camping on the groups of a school across the street from her pad and sends her disturbing letters. These letters even included death threats leaving Eilish to feel anxious every time she comes home and fears for her safety. If the case is success, Eilish will have the judge force Hearle to stay at least 200 yards away from her and her parents at all times.

The Weeknd celebrated his birthday by unwrapping a custom diamond ring commemorating his Super Bowl halftime show. He was gifted the one of a kind piece by his manager and XO label boss in celebration of his 31st birthday. The pricey design mimics the official Super Bowl rings presented to the winning team members.

(19) GQ Magazine on Twitter: ““The jacket weighed like 44 pounds!” @theweeknd told GQ of his Super Bowl fit. “[Matthew Williams] is a visionary himself so he and Givenchy collaborating with us to bring this character to the Super Bowl was perfect.” https://t.co/4oCnL8whxR (📷: @KevinMazur) https://t.co/vCgqJHf3Y0″ / Twitter 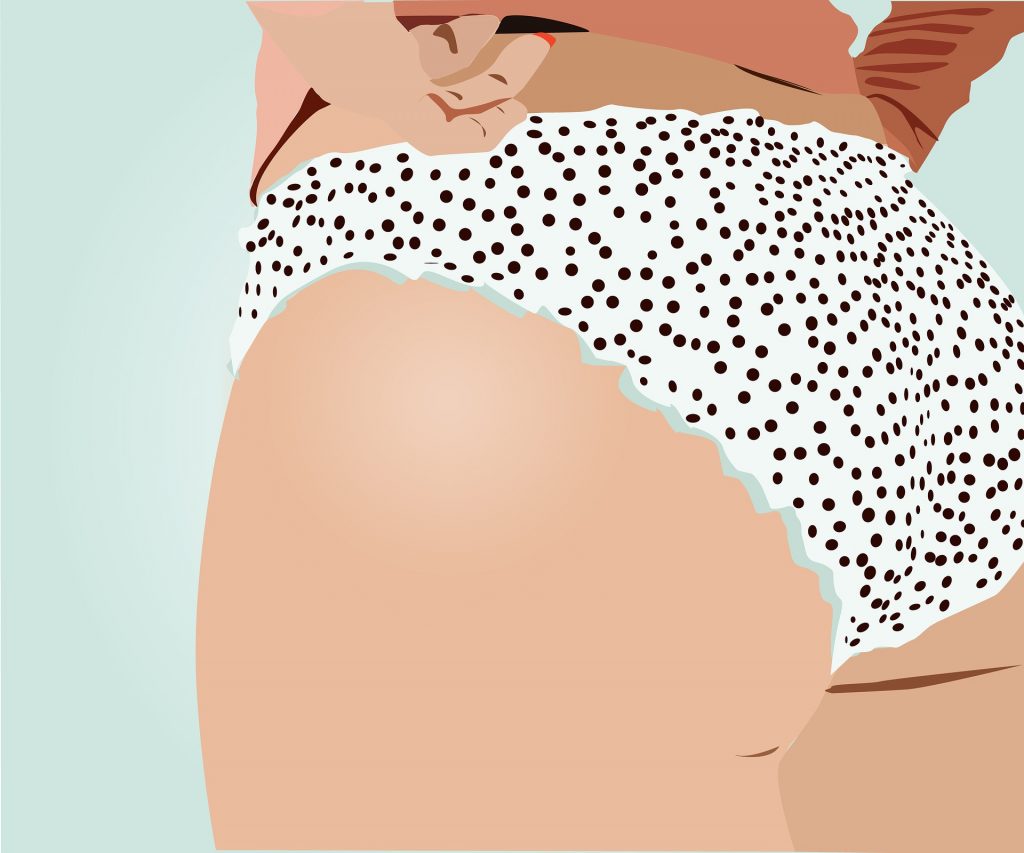 Previous Post We Never Thought This Would Exist: Underwear.. That You Never Wash [WATCH]