Selena Gomez graces the April cover of Vogue, where she opened up about potentially retiring from her musical career. Her influence is far and wide reaching since her Barney and Wizards of Waverly Place days but she believes there are still people who don’t take her seriously, and it’s making her rethink her continued trajectory in the music industry. Gomez said she thinks the next time she does an album it’ll be different. She wants to give it one last try before maybe retiring music. And she’s not just going away. No, Selena wants to hone in on sharing other aspects of her talent, paying more attention to producing and giving herself what she called a real shot at acting.

Doja Cat’s still got love of the streets. She shared the official music video for her new song, which has enjoy a viral explosion on TikTok and hoisted up the charts. The music video for Streets is stacked with ideas, all stemming from a moment of window shopping by a distracted taxi driver. Doja Cat captured the driver in a web and looks on calmly during a nuclear test. It’s a lot to unpack.

The Weeknd’s Blinding Lights was a lights-out streaming hit in 2020. Now it’s official: That song was the world’s most popular single of the year last year across all digital formats. Blinding Lights wins IFPI Global Digital Single Award for 2020, an honor that includes single track downloads and streams. Over the course of 2020, the After Hours release amassed 2.72 billion streams and hit No. 1 in more than 30 countries including right here in the US. Rounding out the top 5 of global digital sales last year was Dance Monkey, Roddy Ricch’s The Box, Roses from Saint Jhn and Dua Lipa with Don’t Start Now.

All hail the Queen. Adele, that is. She is named the UK’s best selling female artist of the 21st century and her best-selling sophomore LP 21 is the top album. She’s the UK’s best selling female artist since 2000 ahead of Pink and Madonna. Also on the list were Beyonce, Britney Spears and Lady Gaga well as Rihanna and Kylie Minogue. Since the start of the millennium, the Top 10 female artists have sold 72 million albums in the UK combined. There’s no news yet on when we’ll get the Adele followup album. But she did give a hint last October, I’m going back to my cave now to be the single cat lady that I am! Peace out til next year. 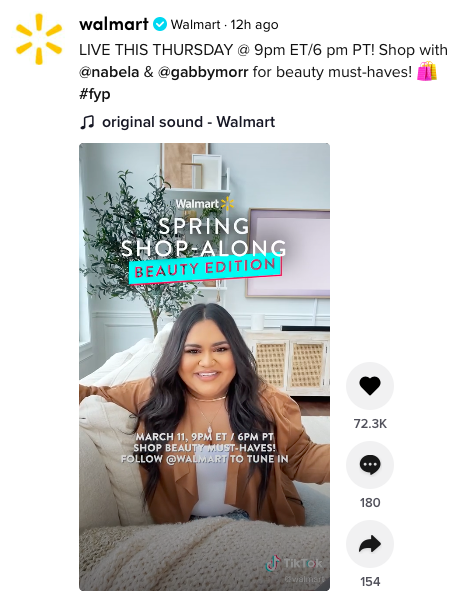