Demi Lovato is starting over and we’re all invited to participate. She announced a new album Dancing with the Devil…The Art of Starting Over will drop April 2. It’s said to be a deeply personal album which will be supported by a four-part documentary series, Demi Lovato: Dancing with the Devil, which will stream on YouTube from Tuesday, March 23 and wrapping Tuesday, April 6. The album and the series are interconnected. Both will explore Lovato’s near fatal overdose in 2018 and her journey back.

(18) Demi Lovato on Twitter: “Dancing With The Devil The Art Of Starting Over 🦋💖🌈 💿 #DWTDTAOSO Album out April 2! Pre-save it here: https://t.co/nfMs1VXHjH https://t.co/jqzqAG96ht” / Twitter

Life is Beautiful festival has announced Billie Eilish and Green Day are headlining their 2021 edition. The Las Vegas festival is one of the first to reveal its lineup for a major event this year. The three-day weekend also features performances from A$AP Rocky, Young Thug, Glass Animals, Ludacris, Lany, All Time Low, Trevor Daniel, Noah Cyrus and more. The festival is set to once again take over 18 city blocks from September 17-19 with 170,000 attendees which honestly sounds crazy right now.

In a new interview Olivia Rodrigo revealed even though her song Drivers License is still No. 1, the magic number it took for her to get her actual driver’s permit was much higher. Essentially it was actually her fourth try, which she said is really sad. The first two times she was slated to take it she had to cancel due to COVID-19, then there was a scheduling conflict with the filming schedule of High School Music the series. Then she went to take the test and the car on her mom’s car didn’t work so she couldn’t finish her test. Fourth time was finally the charm and she passed the test no problem. 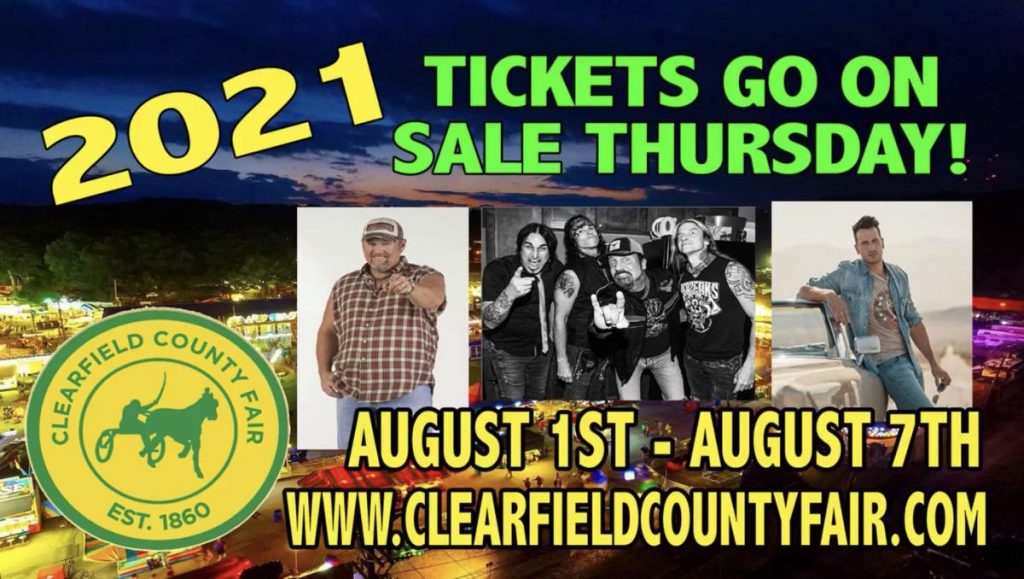