Kanye West is going after Walmart for apparently selling a knockoff version of his Yeezy Foam Runner shoes at a fraction of the price. According to new legal docs, Kanye and his company, Yeezy, claim that the design is so similar it’s confusing people that it’s the real thing.

Joshua Basset FINALLY addressed the messy love triangle situation between him, Olivia Rodrigo, and Sabrina Carpenter… but he didn’t feed into the drama at all! Basset asked “Why don’t we focus on these women for who they are? Let’s focus on the art that they’re making and how great they are instead of their relationship to a boy.”

RuPaul’s Drag Race All-Stars is back, and it’s gonna be bigger than ever. It features queens such as Eureka!, Ginger Minj, Pandora Boxx, Scarlet Envy and after being in quarantine for so long, the queens were ready to fight! It seems that the theme for this season of All-Stars might just be redemption, and these queens are determined to win. The season was just released on Paramount Plus yesterday, so you can watch all the action now.

Remember binging Tiger King during quarantine? Whelp, it seems there’s not only a movie in the works but a TV show as well! They even have some big names on the project, Kate McKinnon as Carole Baskin, John Cameron Mitchell as Joe “Exotic”, and Dean Winters as Jeff Lowe. I’m not sure when it’s gonna be released, but it’ll only be available on Peacock, and I’ve got a feeling this one is gonna be interesting. 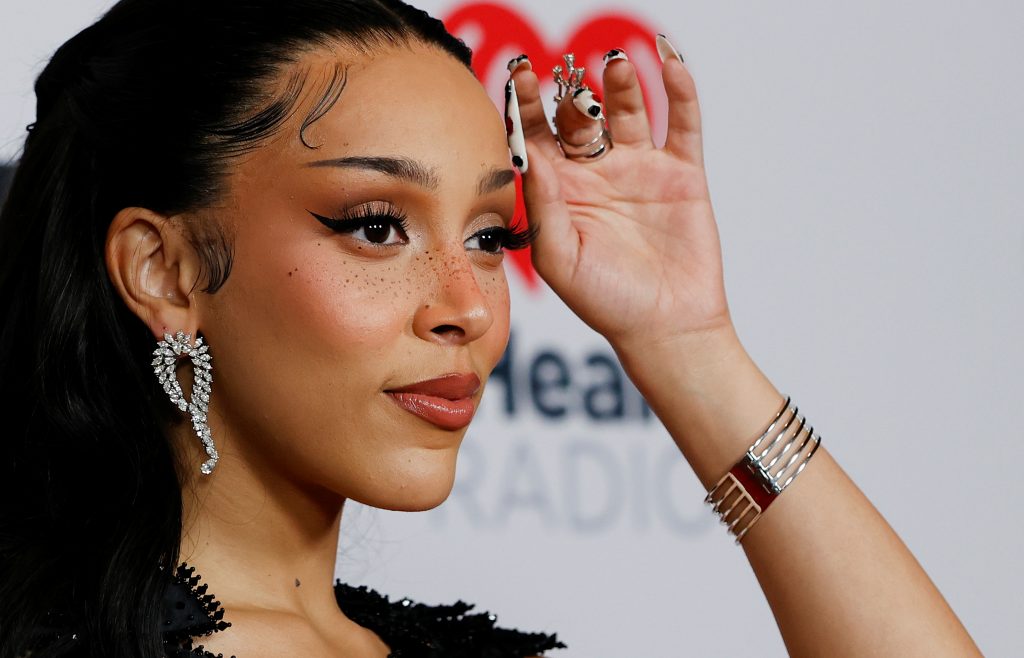