Britney Spears is making small steps to end her father’s conservatorship over her. Judge Brenda Penny approved Spears’ request to appoint her own attorney, and she is still fighting to charge her father for “conservatorship abuse”.

The Tiger King himself, Joe Exotic, won his appeal to shorten his prison sentence. As far as how much, we aren’t sure yet. He’ll have to go through a trial where he is re-sentenced, but it seems at most he can only shave off about 4.5 years.

Meghan Markle and Prince Harry just announced their plans for a new animated series on Netflix! The project is going to be called Pearl, and it’s a “family-focused animated series that revolves around the adventures of a 12-year-old girl who is inspired by influential women in history.”

Speaking of Netflix, they’ve announced that the platform will also have video games within the next year. Right now, it seems they aren’t planning to charge extra for video games either. 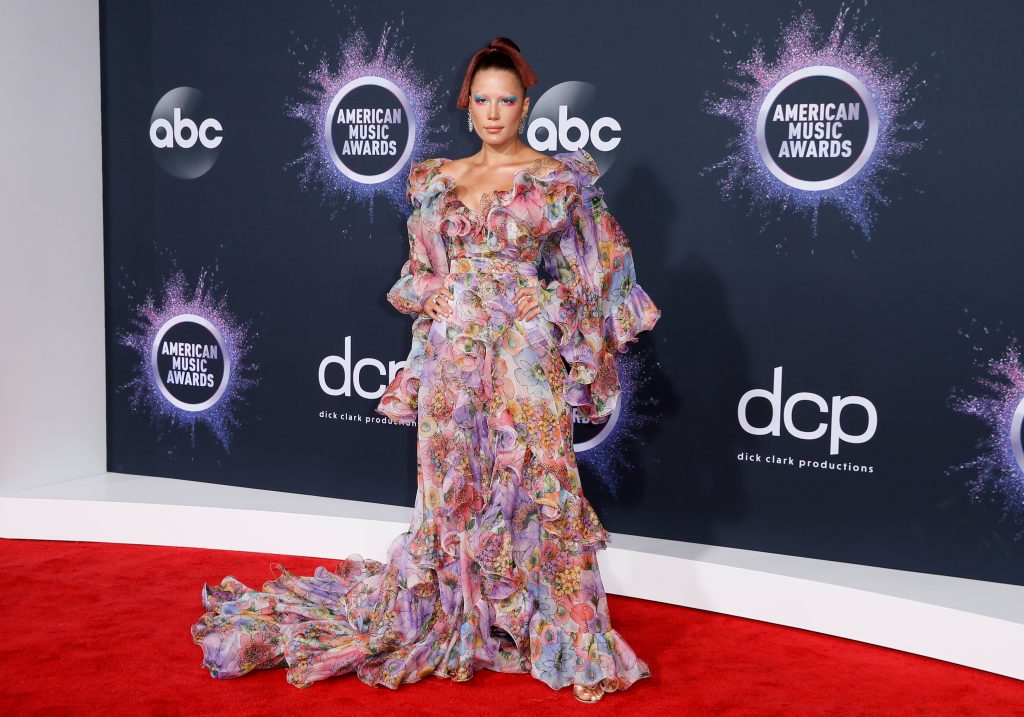 Previous Post HALSEY IS RELEASING A MOVIE!?!? - All The Dets on If I Can't Have Love, I Want Power