I gotta say tho, this collab with The Kid Laroi is the BOMB!!! I cannot stop listening to it. You can watch the music video for their song Stay here. 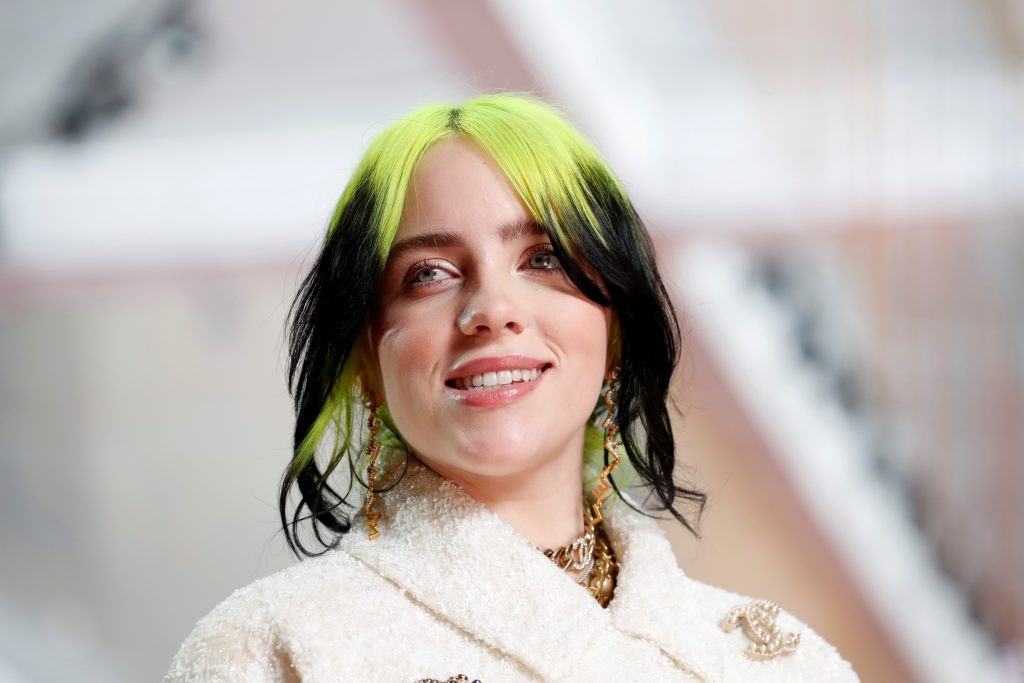 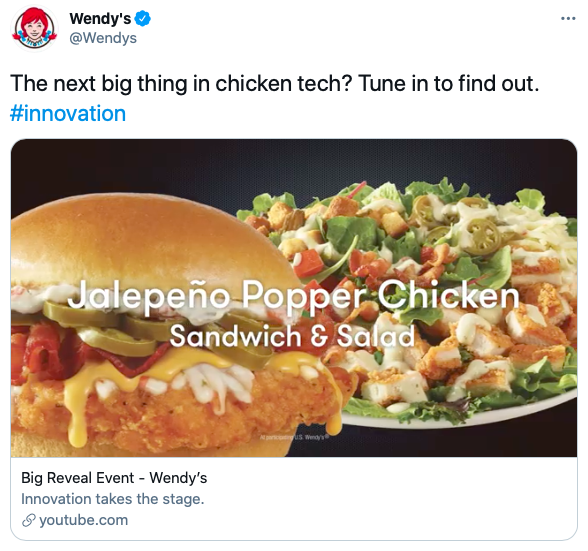