Luke Hemmings recently revealed he’s dropping a solo album, and his second single just dropped! It’s called Motion, and it’s about “having a sense of distrust with the way you perceive your own thoughts and the way the world moves around you.” The full album is going to come out on August 13th.

Billie Eilish is going to release a special concert film dedicated to her hometown. Happier Than Ever: A Love Letter to Los Angeles — filmed at the Hollywood Bowl with the L.A. Philharmonic will be released on Disney+ on September 3rd.

Live Nation wants people to be able to go back to concerts, so they’re offering fans $20 “all-in” tickets to tons of different concerts such as Jason Aldean, Maroon 5, and Pitbull. If you wanna snag this deal, they go on sale Wednesday at 9:00 a.m. on Live Nation’s website.

However, if you’ve found you prefer to watch artists perform from the comfort of your own home, Hulu has got you covered. Hulu has partnered with Lollapalooza to allow us to watch the whole four-day festival at home! So mark your calendars for July 29 to August 1, cause this year is gonna have some great artists like Foo Fighters, Post Malone, and Tyler The Creator. 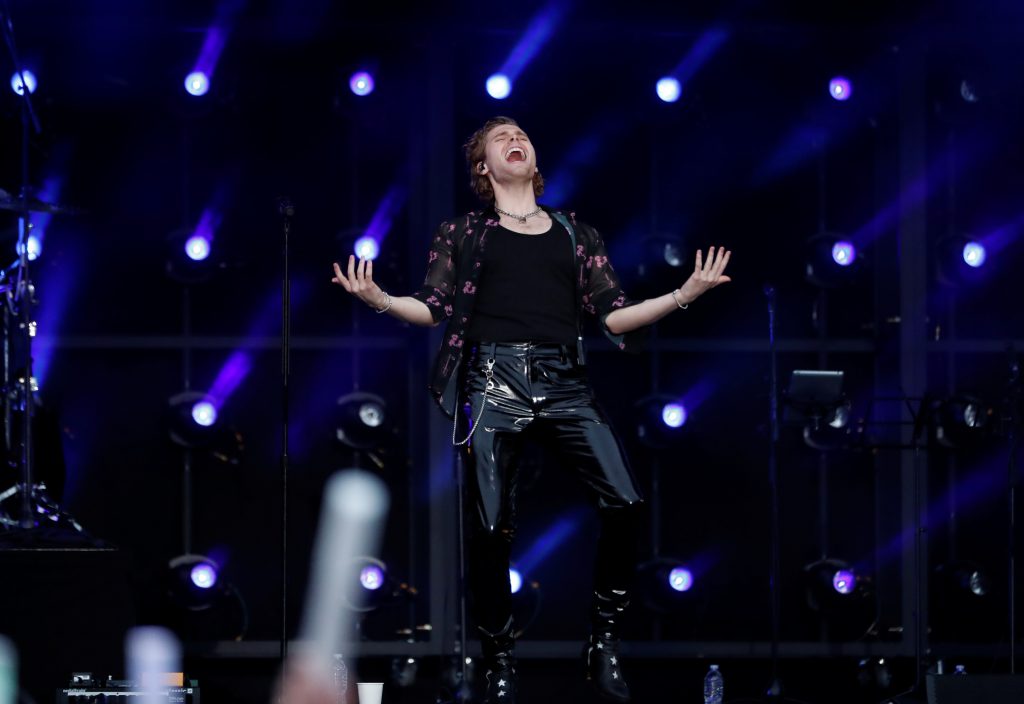