So, there’s been a lot of rumors as to who’s gonna be featuring on Lizzo’s latest single. No, it’s not Harry Styles. It’s actually Cardi B! Look out for this epic collab to drop on Friday!

Speaking of new music, Machine Gun Kelly is ready to drop some! He teased on Twitter that he was announcing the title of his new album cause he was “sick of hiding it”, and later in the day he showed off the title “born with horns” with his matching tats with Travis Barker. I will now be impatiently waiting for this next album, but luckily we don’t have to wait very long for new music in general, cause he’s dropping a single “signed a deal, i got papercuts” TOMORROW.

I hope Billie Eilish is happier than ever because her album has hit number one on the Billboard Hot 100! Happier Than Ever is her second album to hit number one. “The pure album sales figure is the third-largest for an album released this year, sitting behind Taylor Swift’s Evermore and Fearless (Taylor’s Version).”

Jon Stewart and Pete Davidson are teaming up to host a comedy benefit in NYC for the 20th anniversary of the Sept. 11 terrorist attacks with proceeds going to various 9/11 charities. It’s titled “NYC Still Rising After 20 Years: A Comedy Celebration” and will feature a ton of guest stars. They said “We wanted to put on a fun celebration to honor this great city’s resilience” How nice! 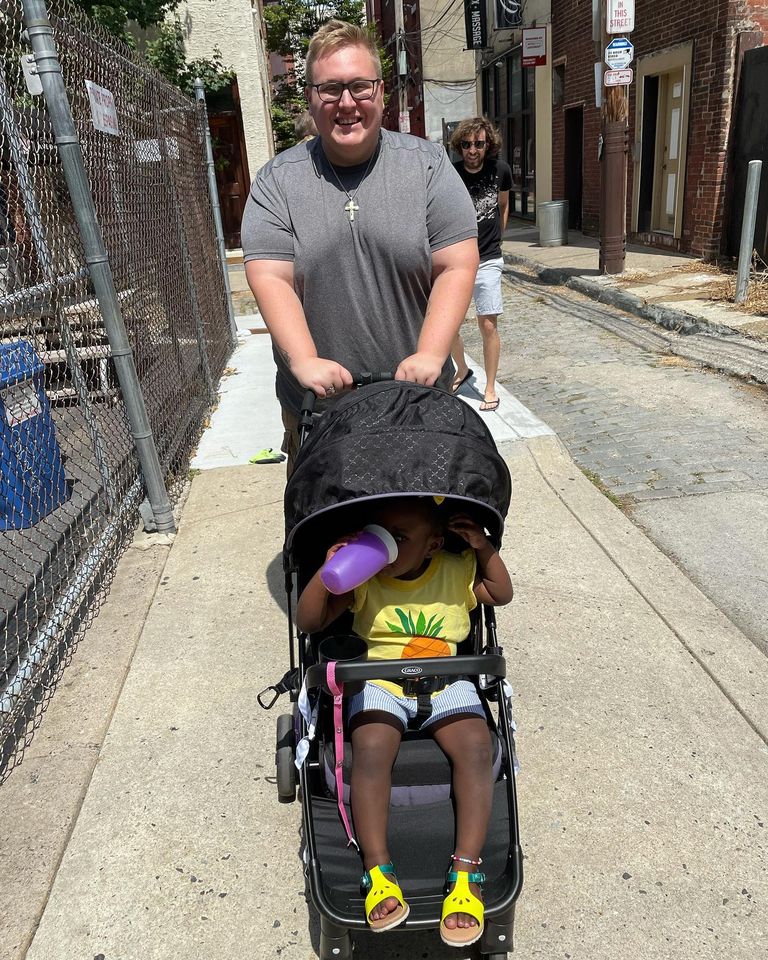