Reba McEntire got COVID back in July, and she recently shared how her recovery is going. Luckily, it’s going great! She only majorly felt sick for a few days, saying she just laid around on the couch watching TV.

Tim McGraw has a familiar face in his latest music video – his daughter! His youngest daughter Audrey was the star of his new music video for “7500 OBO”. Tim McGraw reflected on it all, saying “My girls are the light of my life. They are the sweetest things in the world and I was just so proud of her.”

The film Free Guy came out on top in the box office number this past weekend. In the film, “Reynolds plays a bank teller who discovers he is actually a non-player character in a video game. He’s determined to become the hero and save his friends from getting deleted.”

Cruella is getting a sequel! It’s been confirmed that Emma Stone will return as the starring role. Since Cruella was a prequel to 101 Dalmatians, I’m wondering what direction this film is gonna take. 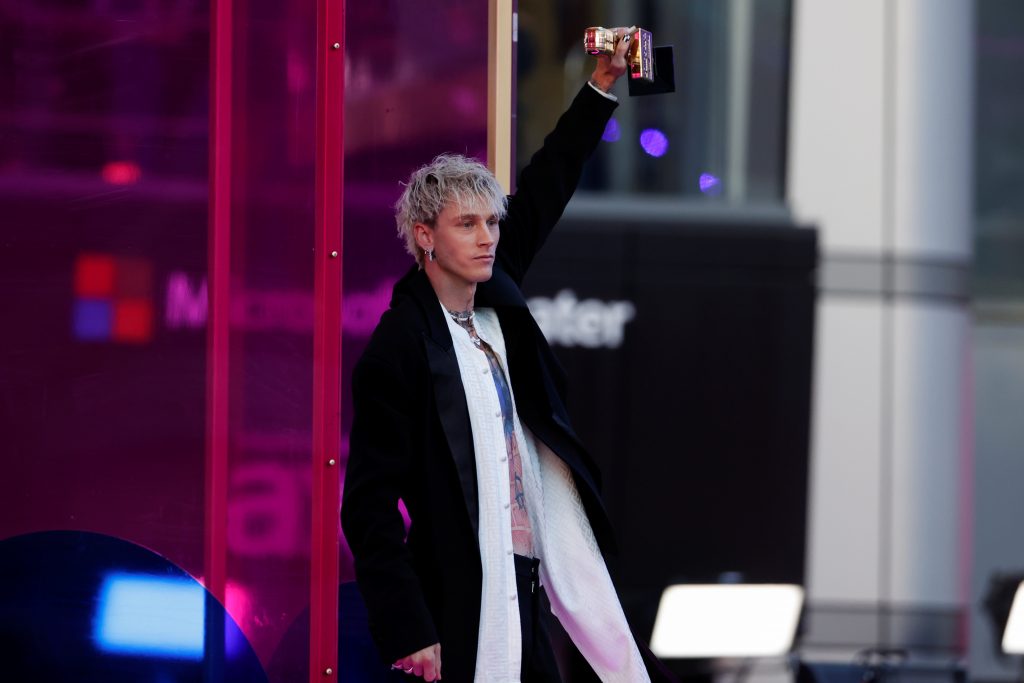