According to Chewy: My Grandfather and Game of Thrones

What’s popping??? It’s your boii Chewy coming at you with another awesome installment of the According to Chewy blogpost and this time we are talking about something that happened when my grandfather decided to come stay a week with me at my apartment on vacation from North Eastern PA! Let’s get into it!

So this past weekend I went home to visit my parents and my grandfather had asked what I had planned for the week. I told him not much it was going to be just me doing a lot of work and relaxing when I got home. He asked if he could come down and stay the week and if I could bring him back home on Friday. I thought that’ll be pretty cool, getting to spend the whole week with my grandfather. I told him one condition, “You have to watch Game of Thrones with me when I’m home from work after dinner.” He reluctantly agreed. He knew I was rewatching the series and that it was all I wanted to watch.

So Monday night after I got home from work, after dinner, we sat down. I asked him what he wanted to watch on TV and he told me, “You can play your show.” I told him I binge watch it until I fall asleep on the couch sometimes and he reluctantly said “Go ahead and watch it!” So I started playing on it. I was explaining to him as the show was going on but he seemed, to me at least, to not be that interested. We watched a few episodes and by the end of the last episode he seemed to be asking some questions about the show. I told him he would have to wait and see what happens when we watch it the next night.

Last night we started our ritual again. After dinner, doing a little walk, we went to the living room to watch some Game of Thrones. He asked how many episodes there were of the entire show and I told him there were a bunch of episodes because we were only at the end of Season 3. Well let’s just say by the end of the night, the Purple Wedding where King Joffrey is poisoned, he was cheering on the show. I could tell he was starting to like it.

This morning I talked to my Mom on the phone during breakfast and told her how much he liked the show, go figure he denied liking the show but GUESS WHAT! He wanted to watch an episode before I left for work. So needless to say, I got my 79 year old grandfather to LOVE Game of Thrones! 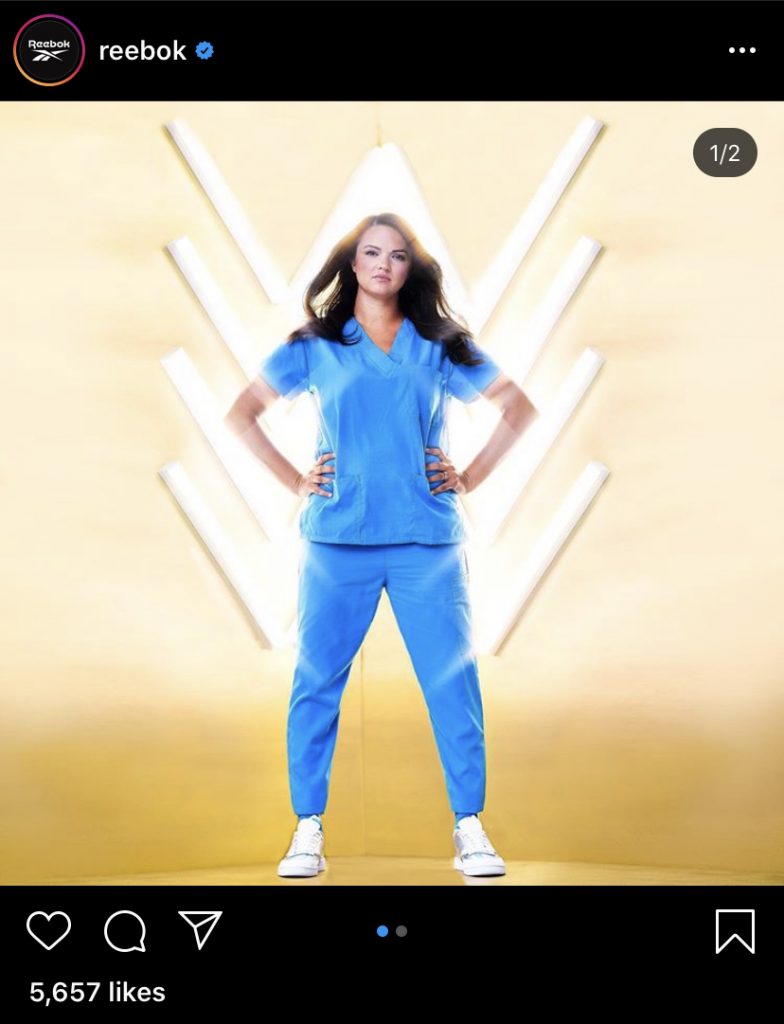 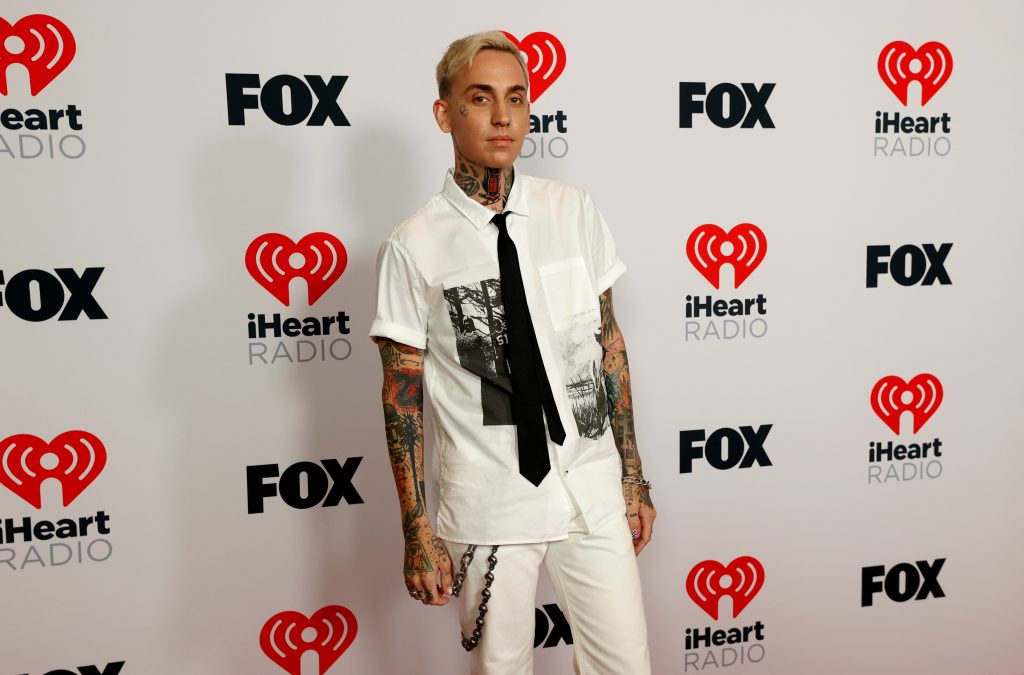