The musical Annie is coming to the big screen! Celina Smith, a 12-year old who previously played Young Nala in the touring production of The Lion King, will be playing the starring role. “Annie Live! will premiere on Thursday, December 2nd, at 8 p.m. on NBC.”

The Office might be getting a reboot! Well, at least we are hopeful.  NBCU content chief Susan Rovner stated that “whenever [The Office creator] Greg Daniels wants to do one. We’re standing by.”

The VMA’s are coming up shortly, and the lineup just keeps growing! It was just announced that Chlöe, Doja Cat, Shawn Mendes, and Twenty One Pilots will be joining the lineup for the awards show on September 12th. “They join the previously announced lineup of Lil Nas X, Lorde, Olivia Rodrigo, Machine Gun Kelly, and Camila Cabello, with more expected to be announced.”

Speaking of Lil Nas X, he’s working at Taco Bell again! No, seriously. He was hired as their “chief impact officer, an honorary title that allows them to team up on an exclusive experience around his upcoming debut album Montero.” He actually worked at a Taco Bell as a teen, guess life is just coming full circle. 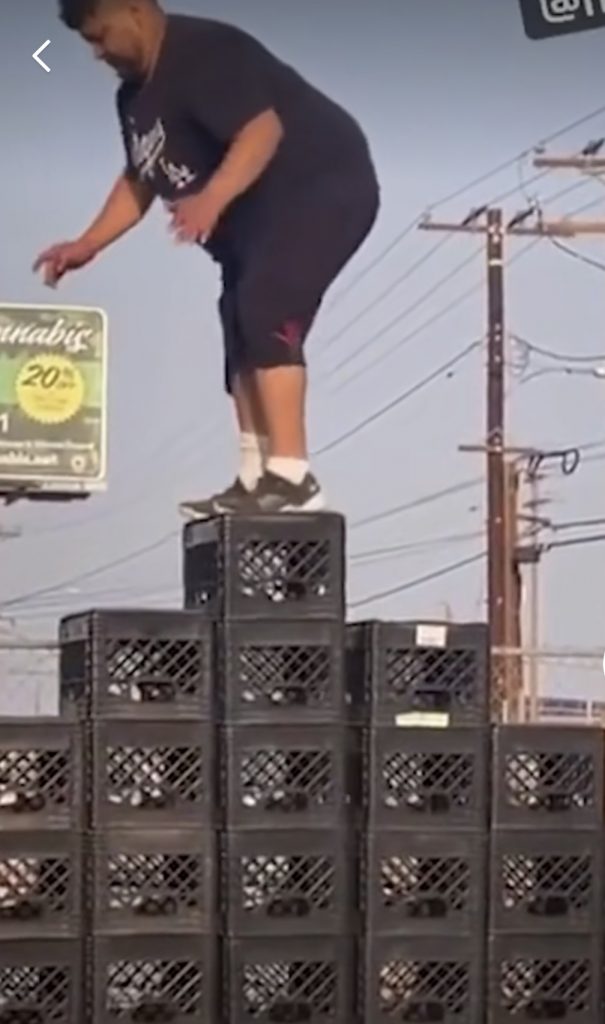