Disney+ is ready for Halloween! Through September and October, the streaming platform will celebrate Halloween with its annual Hallowstream event. Starting September 24th, the platform will have many Halloween-themed episodes and films, including Muppets Haunted Mansion, Lego Star Wars Terrifying Tales, and more.

If you loved Zoey’s Extraordinary Playlist, you’ll be happy to know it’s getting an official last episode! Many people, including myself, were very upset to hear that the show was canceled after a mere two seasons. However, the Roku must have heard our cries. They’ve picked up a holiday-themed, feature-length film based on the show that will premiere later this year!

James Corben has some mega-fans – so much that he had to place a restraining order against one of them. There’s a woman who keeps showing up at his L.A. home and insisting they should get married. This has been going on for about 6 months, and there was even a week in the summer where she camped right outside his house!

If you’re a fan of The Office – I have some great news for you! There is going to be a free mobile game coming out this year inspired by the show!  The Office: Somehow We Manage “lets fans play through iconic moments in the show as they record profits at Dunder Mifflin and earn in-game rewards to try to keep the branch afloat. 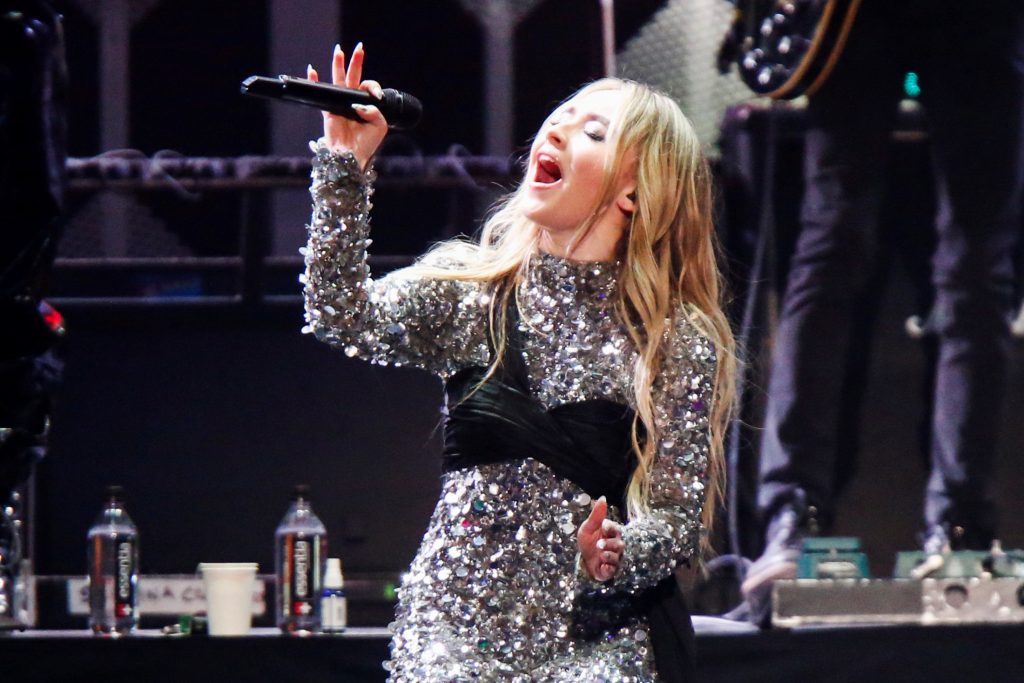