Tom Felton, famous for his role of Draco Malfoy in the Harry Potter series, collapsed during a celebrity golf tournament in Wisconsin yesterday. It seems he collapsed on the 18th hole during a practice round, where he was taken off the course in a stretcher. Hopefully he is okay!

There’s going to be a new Super Mario Bros. movie! Chris Pratt and Charlie Day are set to play Mario and Luigi respectively. Other cast members include Seth Rogen as Donkey Kong, Keegan-Michael Key as Toad, and Fred Armisen as Cranky Kong.

If you are big into cryptocurrency, you’re gonna be happy to know that Twitter is rolling out a tipping feature and added Bitcoin as an accepted form of payment.

Billie Eilish said she lost hundreds of thousands of followers because she changed her look. In an interview, she said it’s unfair for her fans to expect her to stay the same, and “you’re not even supposed to know who you are until you’re at least my age or older.” 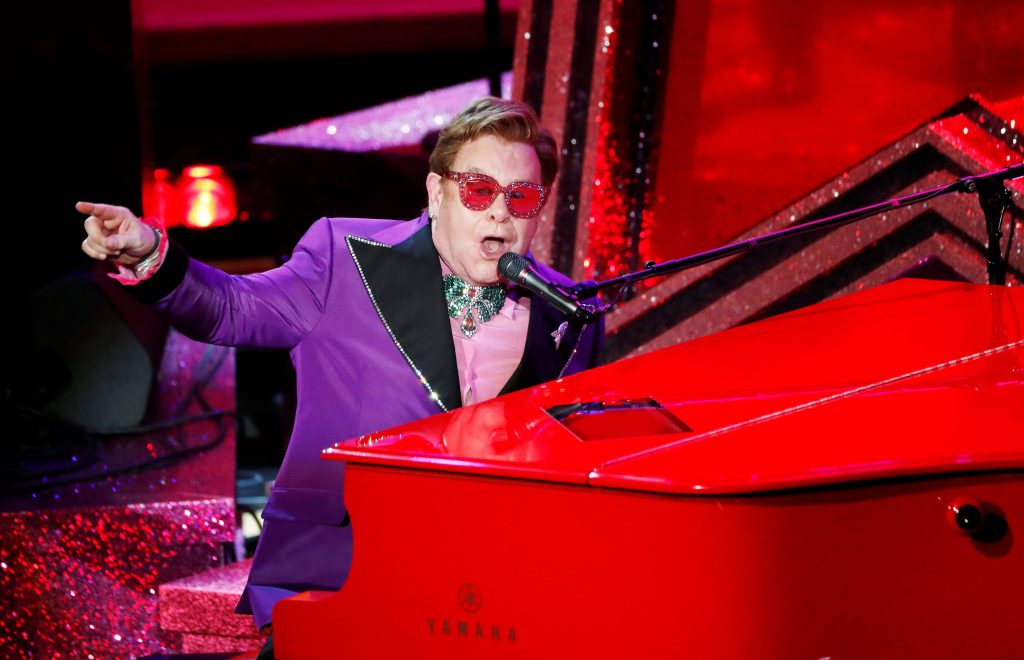