There are plans in the works for a live-to-film concert experience for Tim Burton’s The Nightmare Before Christmas later this month. Danny Elfman is set to play Jack Skellington and Billie Eilish has just been picked to play the role of Sally.

Britney Spears finally has removed her father from her conservatorship, but she still has a lot of work to do in order to get the entire conservatorship to end. That being said, it looks like she has no plans to ever perform again. She said that performing just isn’t a priority to her anymore, and she is focused on healing after everything she has been through.

Brandon Blackstock, Kelly Clarkson’s ex-husband, had to hand over the keys to their Montana ranch. Even though he has been living there since the split in June of 2020, the judge declared that the property belongs solely to Clarkson.

Kacey Musgraves performed on the season premiere of SNL this past weekend. She performed songs “justified” and “camera roll”, and both performances were absolutely beautiful. However, we do have to mention that in her performance of “justified”, she wore nothing but her boots and guitar. 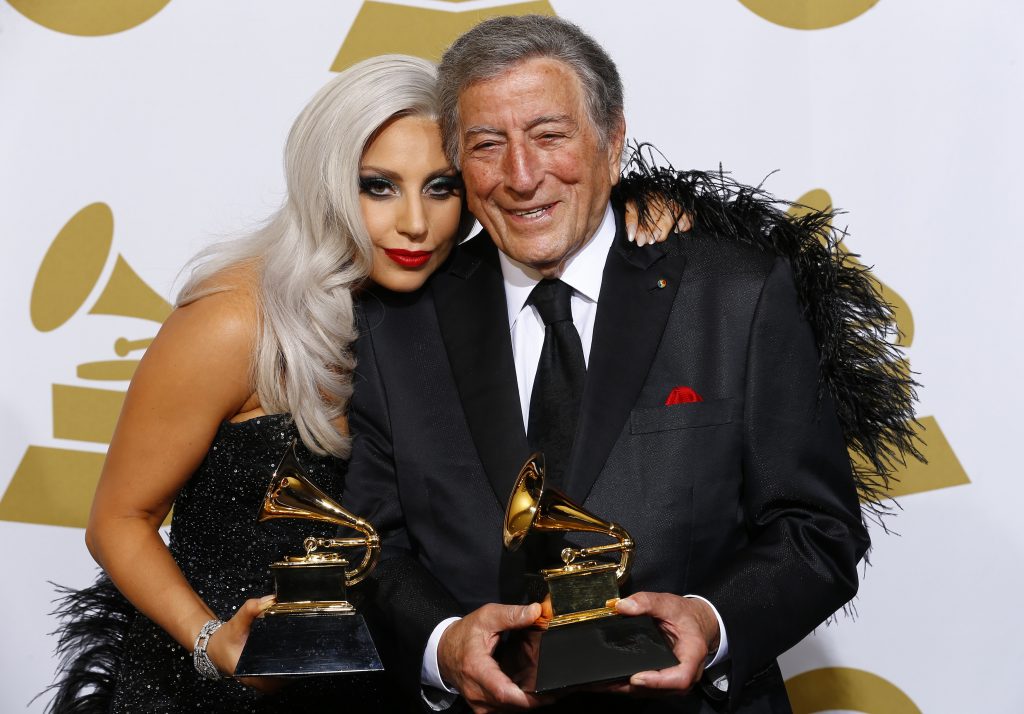